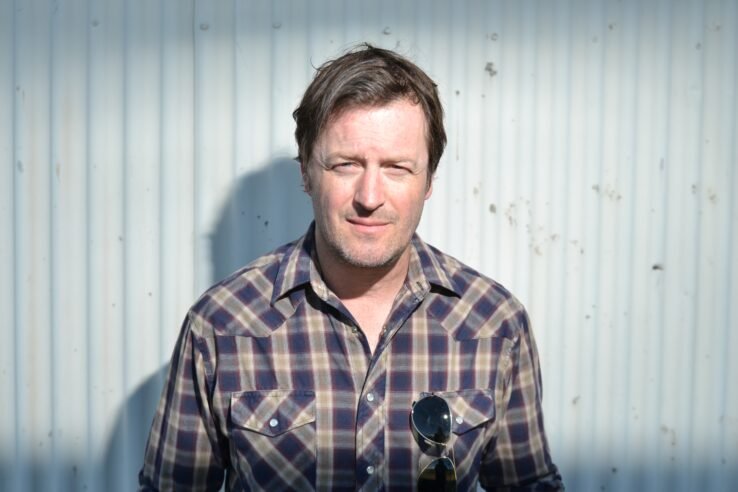 Novelist and founding member of Richmond Fontaine and the Delines, Will Vlautin, will be at Walthamstow Rock 'n' Roll Book Club.

Novelist and founding member of Richmond Fontaine and the Delines, Will Vlautin, will be at Walthamstow Rock ‘n’ Roll Book Club to talk Portland, Americana, music, writing and more with Laura Barton.

Willy Vlautin has published six novels, The Motel Life, Northline, Lean on Pete, The Free, Don’t Skip Out On Me and the latest, The Night Always Comes.

The Motel Life was turned into a major motion picture starring Kris Kristofferson and Emile Hirsh in 2012. The award winning movie version of Lean On Pete starring Charlie Plummer, Chloe Sevigny and Steve Buscemi was released in 2018.

Vlautin lives outside of Portland, Oregon and is the founding member of the bands Richmond Fontaine and The Delines. The Delines current album Sea Drift is getting great reviews.

At this intimate event Willy will be in conversation with writer and broadcaster Laura Barton discussing the latest novel as well as the characters that inhabit the world of his musical and written work. The on stage talk will be followed by an audience Q&A and book-signing and will be bookended by music including a handful of live, solo numbers from Willy.