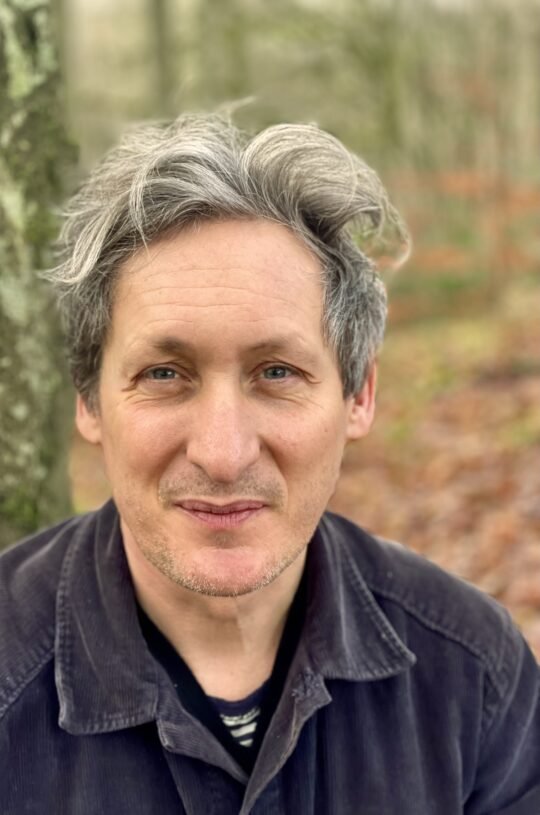 Sir David Hanson will be talking to Richard King about his new book Brittle With Relics: A History of Wales 1962 - 1997: A landmark history about the people of wales during a period of great national change.

Sir David Hanson will be talking to Richard King about his new book Brittle With Relics: A History of Wales 1962 – 1997: A landmark history about the people of wales during a period of great national change.

Brittle with Relics is a history of the people of Wales during some of the country’s most seismic and traumatic events: the disasters of Aberfan and Tryweryn; the rise of the Welsh language movement; the Miners’ Strike and its aftermath; and the narrow vote in favour of partial devolution. Featuring the voices of Neil Kinnock, Rowan Williams, Leanne Wood, Gruff Rhys, Michael Sheen, Nicky Wire, Sian James, Welsh language activists, members of former mining communities and many more, this is a vital history of a nation determined to survive, while maintaining the hope that Wales will one day thrive on its own terms.