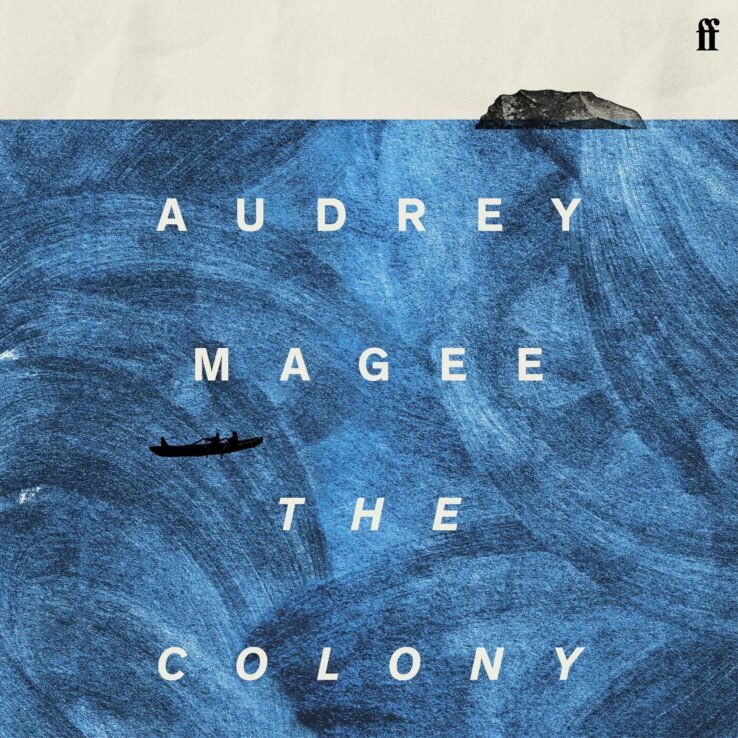 Hear Paul Perry and Audrey Magee talking about their new novels, The Garden and The Colony, in an event moderated by Paula Shields, journalist and RTÉ researcher.

The Garden has been decimated by the worst hurricane in Florida’s living memory. When Romeo, an expert breeder of the endangered ghost orchid, arrives, Blanchard and Swallow believe their fortunes are on the rise. Romeo may not be all he seems though, and Swallow can sense the newcomer shaking the Garden’s creaking hierarchy.

Paul Perry​ ​is an award-winning poet and novelist. He has published several collections of poetry, and also co-authored four international bestselling novels as Karen Perry. He directs the Creative Writing Programme at University College Dublin. The Garden is his debut novel as Paul Perry.

Mr. Lloyd and Mr. Masson travel to the island for the summer. Both will strive to encapsulate the truth of this place – one in his paintings, the other with his faithful rendition of its speech. But the people who live there have their own views​.

‘Brimming with ideas about identity and soul.’ Lisa McInerney

​Audrey Magee worked as a journalist and has written for The Times, The Irish Times, the Observer and the Guardian. Her first novel,​ ​The Undertaking​,​ was shortlisted for the Women’s Prize for Fiction, Festival du Premier Roman and for Irish Book Awards, and was nominated for the Dublin Literary Award and Water Scott Prize for Historical Fiction.

The event is part of the Ennis Book Club Festival and is moderated by Paula Shields, journalist and RTÉ researcher.