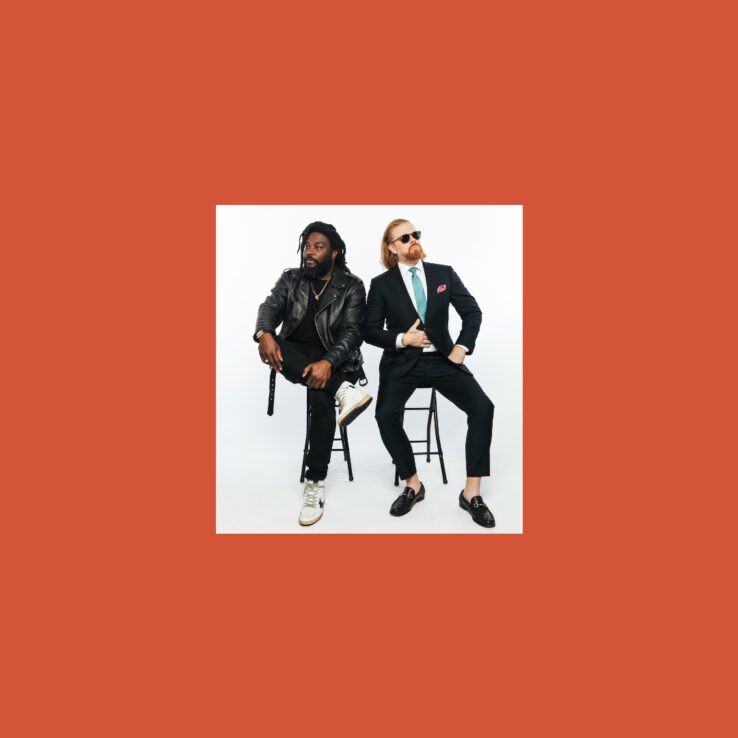 To mark the publication of Oxygen Mask, the acclaimed new graphic novel by Jason Reynolds and street artist Jason Griffin, watch a specially recorded conversation between the frequent collaborators made exclusively for Faber Members.

Join or Sign In To Unlock Learn More About Faber Members
Location
Online
Date
06.10.2022
Time
7:00 pm
About the Event

And so for anyone who didn’t really know what it means to not be able to breathe, REALLY breathe, for generations, now you know. And those who already do, you’ll be nodding yep yep, that is exactly how it is . . .

Intimately set within the walls of a family home, Oxygen Mask is an incredible artefact of a historic year we have all lived through. We travel from the depths of despair but not without hope; the mundane details contained within four walls become our sanctuary. This is a gift in commemoration of a time and place, of a worldwide pandemic, of loss and of the murder of George Floyd. It is a reminder of how, in uncertain times, we can cling to the simple things for respite, for hope. A reminder of how comforting books and artworks are in times of extreme stress.

Jason Reynolds is a #1 New York Times bestselling author of more than a dozen books for young people, including Look Both Ways: A Tale Told in Ten Blocks (winner of the 2021 CILIP Carnegie Medal), All American Boys (with Brendan Kiely), Long Way Down, Stamped: Racism, Antiracism, and You (with Ibram X. Kendi), Stuntboy, in the Meantime (illustrated by Raúl the Third), and Ain’t Burned All the Bright (with artwork by Jason Griffin). The graphic novel version of Long Way Down (illustrated by Danica Novgorodoff) won the 2022 Yoto Kate Greenaway Medal. The recipient of a Newbery Honor, a Printz Honor, an NAACP Image Award, and multiple Coretta Scott King honors, Reynolds is also the current National Ambassador for Young People’s Literature and has appeared on The Late Show with Stephen Colbert, The Daily Show with Trevor Noah, Late Night with Seth Meyers, CBS This Morning, and Good Morning America. He is on the faculty at Lesley University, for the Writing for Young People MFA Program, and lives in Washington, DC. You can find his ramblings at JasonWritesBooks.com.

Jason Griffin is an artist and master collaborator, who has shown his art in major cities all over the world. His most recent projects include a commissioned mural for the children’s cancer wing at Montefiore Hospital in the Bronx, as well as a residency at the new contemporary art museum in Amsterdam, Het HEM. In addition to Oxygen Mask, Jason created the artwork for New York Times Bestseller Ain’t Burned All the Bright and My Name Is Jason. Mine Too. He currently creates in Queens, New York.

What to Expect
Buy the Book 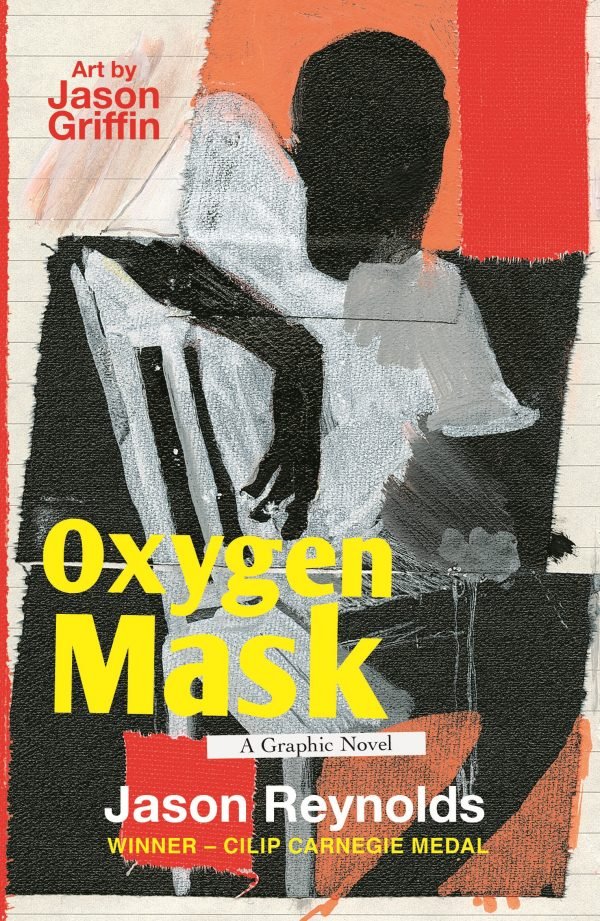