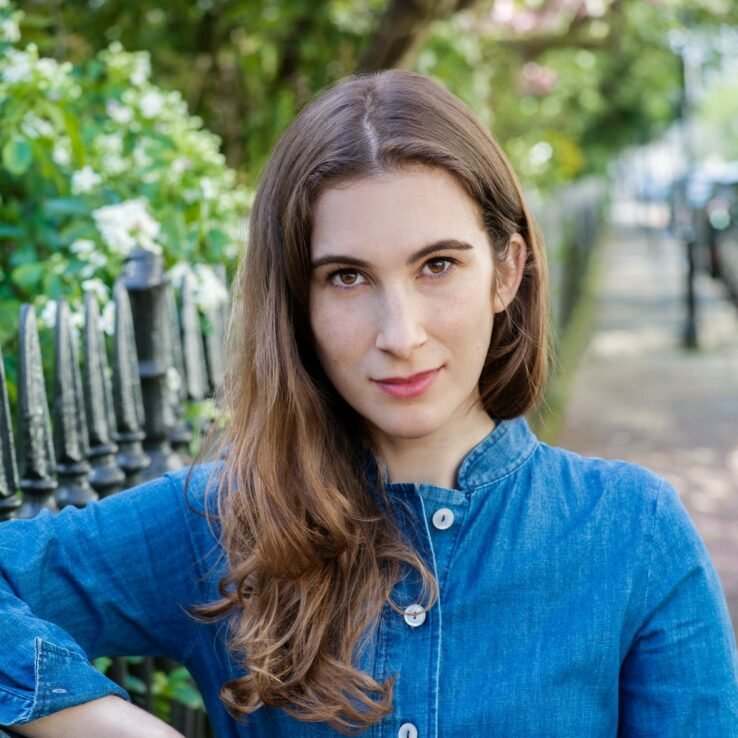 Join author Katherine Rundell at Blackwell's, Oxford, where she will talk about her new biography of John Donne, Super-Infinite.

Join author Katherine Rundell at Blackwell’s, Oxford, where she will talk about her new biography of John Donne, Super-Infinite.

In his myriad lives he was a scholar of law, a sea adventurer, a priest, an MP – and perhaps the greatest love poet in the history of the English language. Along the way he converted from Catholicism to Protestantism, was imprisoned for marrying a sixteen-year old girl without her father’s consent; struggled to feed a family of ten children; and was often ill and in pain. He was a man who suffered from black surges of misery, yet expressed in his verse many breath-taking impressions of electric joy and love.

Katherine Rundell is an English author and academic. She is the author of Rooftoppers, which in 2015 won both the overall Waterstones Children’s Book Prize and the Blue Peter Book Award for Best Story, and was short-listed for the Carnegie Medal. She is a Fellow of All Souls College, Oxford and has appeared as an expert guest on BBC Radio 4 programmes including Start the Week and Poetry Please.