In Focus: The Poetry of Derek Walcott

This event reviewed the poetry of the remarkable Derek Walcott (1930-2017), with particular focus on his collection White Egrets.

This event reviewed the poetry of the remarkable Derek Walcott (1930-2017), with particular focus on his collection White Egrets. Awarded the Nobel Prize in Literature in 1992, Walcott’s work continues to inspire and captivate. We were joined by poets Glyn Maxwell, editor of The Poetry of Derek Walcott 1948-2015, and Ishion Hutchinson to discuss the legacy of Walcott and how his work continues to resonate with audiences. This event was the first in a new In Focus series of Members events celebrating some of Faber’s most beloved literary voices of the past.

White Egrets
In White Egrets, Derek Walcott treats his characteristic subjects – the Caribbean’s complex colonial legacy, the Western artistic tradition, the blessings and withholdings of old Europe (Andalucia, the Mezzogiorno, Amsterdam), the unaccomodating sublime of the new world, time’s cunning passages, the poet’s place in all of this – with a passionate intensity and drive that recall his greatest work. Through the systolic and mesmerizing repetition of theme and imagery, Walcott carries his surf-like cadence from poem to poem, and from sequence to sequence in this celebratory and close-knit collection.

Ishion Hutchinson
Ishion Hutchinson was born in Port Antonio, Jamaica. He is the author of two poetry collections, Far District (2010) and House of Lords and Commons (2016). His awards include the Joseph Brodsky Rome Prize, the Windham-Campbell Prize for poetry, and the National Book Critics Circle Award.

A new edition of Far District has just been published by Faber. You can view the collection here.

Glyn Maxwell
Glyn Maxwell is a poet, playwright, novelist, librettist and critic. His volumes of poetry include The Breakage, Hide Now, and Pluto, all of which were shortlisted for either the Forward or T. S. Eliot Prizes, and The Nerve, which won the Geoffrey Faber Memorial Prize. His Selected Poems, One Thousand Nights and Counting, was published on both sides of the Atlantic in 2011. He has a long association with Derek Walcott, who taught him in Boston in the late 1980s, and whose Selected Poems he edited in 2014. Many of Maxwell’s plays have been staged in London and New York, including Liberty at Shakespeare’s Globe, and at the Almeida, Arcola, RADA and Southwark Playhouse. 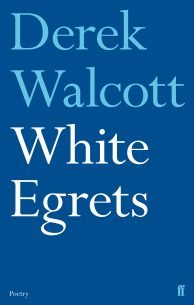 The Poetry of Derek Walcott 1948-2013 is the perfect Derek Walcott collection, encompassing all of his best-known and most popular poems. The Selected Poems of Derek Walcott is a thorough retrospective of the Nobel Prize-winning Caribbean writer. 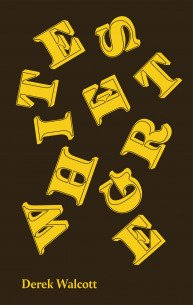 
Derek Walcott Estate
About the Author 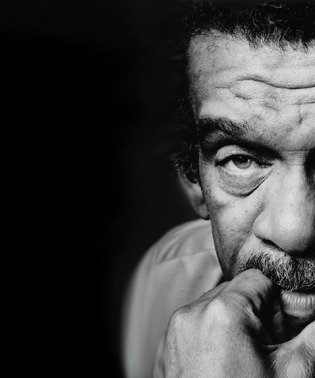 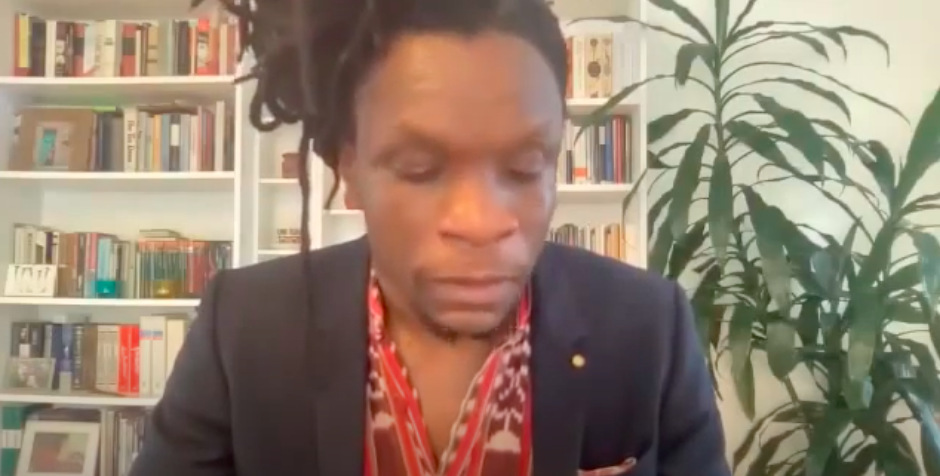 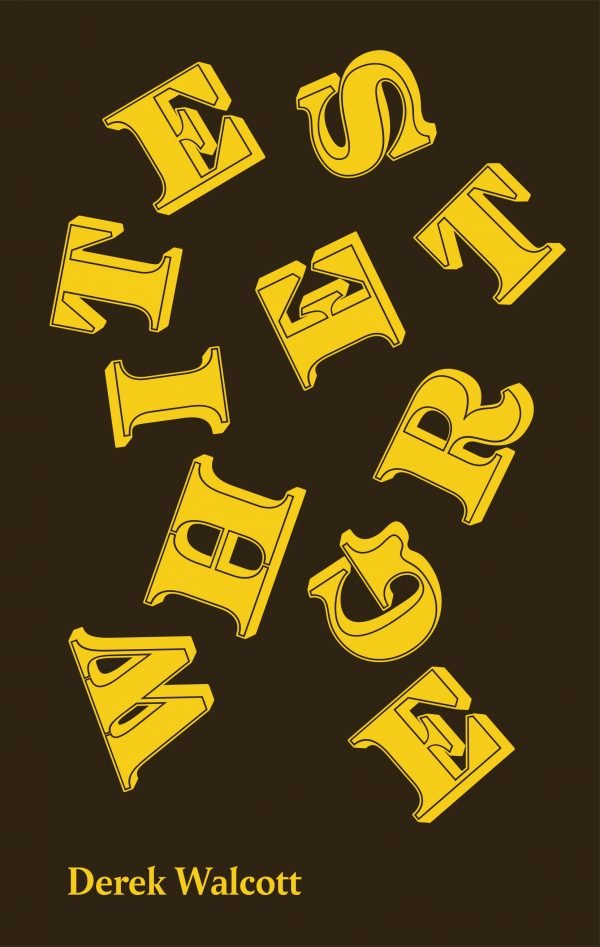 When will I receive the link to the event?

You will be emailed the link for the event the day before the event. If you haven’t received it by the morning of the event, please forward your confirmation email to members@faber.co.uk.

Will I receive the recording after the event?

If we have permission from the author and host to share the video post-event, we will send the link to ticket holders to rewatch the event.

Can I submit a question for the author?

You can email your questions in in advance to members@faber.co.uk or ask them via the Q&A function on the night.