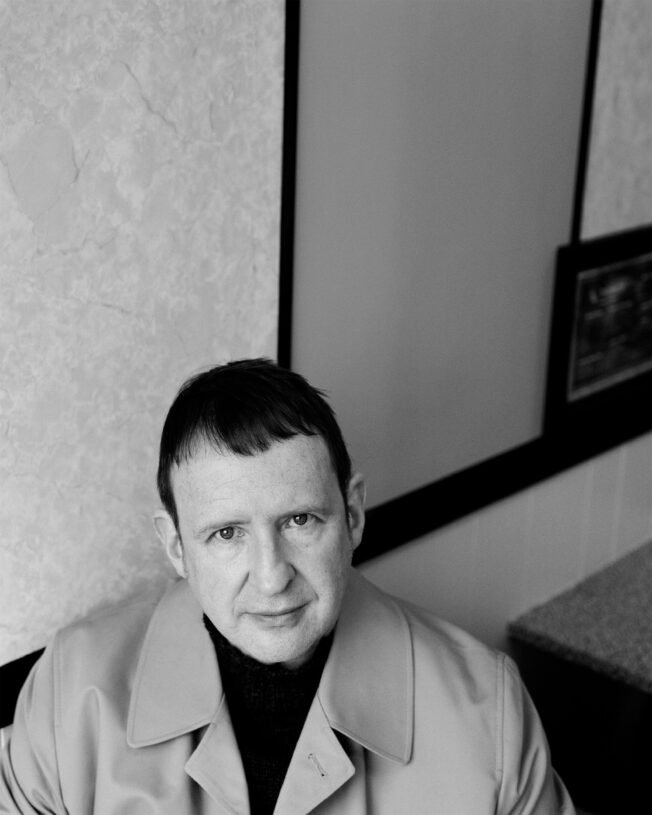 Join us for an in-conversation evening with British musician, journalist and bestselling author, Bob Stanley as he discusses his brand new book, Let's Do It: The Birth of Pop.

Join us for an in-conversation evening with British musician, journalist and bestselling author, Bob Stanley as he discusses his brand new book, Let’s Do It: The Birth of Pop.

Pop music didn’t begin with the Beatles in 1963, or with Elvis in 1956, or even with the first seven-inch singles in 1949. There was a pre-history that went back to the first recorded music, right back to the turn of the century…

Who were the earliest record stars, and were they in any meaningful way ‘pop stars’? Who were the likes of George Gershwin writing songs for? Why did swing, the hit sound for a decade or more, become almost invisible after the Second World War?

The prequel to Bob Stanley’s Yeah Yeah Yeah, ‘Let’s Do It’ is the first book to tell the definitive story of the birth of pop, from the invention of the 78 rpm record at the end of the nineteenth century to the beginnings of rock and the modern pop age.

Taking in superstars such as Louis Armstrong, Bessie Smith, Duke Ellington and Frank Sinatra alongside the unheralded songwriters and arrangers behind some of our most enduring songs, Stanley paints an aural portrait of pop music’s formative years in stunning clarity, uncovering the silver threads and golden needles that bind the form together.

Bringing the eclectic, evolving world of early pop to life – from ragtime, blues and jazz to Broadway, country, crooning and beyond – Let’s Do It is essential reading for all music lovers.