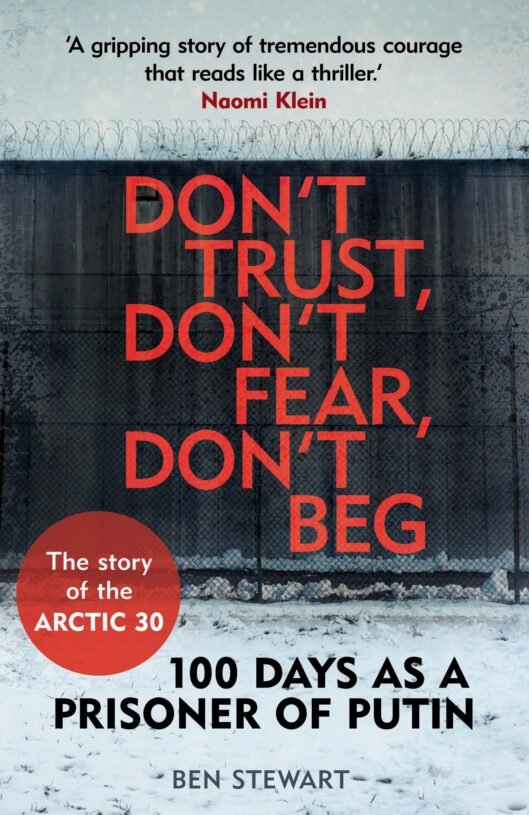 Format
Paperback
ISBN
9781783350780
Date Published
04.02.2016
Delivery
All orders are sent via Royal Mail and are tracked: choose from standard or premium delivery.
Summary

There is a saying in Russian jails. Ne ver ne boysya ne prosi: don’t trust, don’t fear, don’t beg. Don’t trust because life here will always disappoint you. Don’t fear because whatever you’re scared of, you are powerless to prevent it. And don’t beg because nobody ever begged their way out of a Russian prison cell.

The plan was to attach a Greenpeace pod to Gazprom’s platform and launch a peaceful protest against oil being pumped from the icy waters of the Arctic. However, heavily armed commandos flooded the deck of the Arctic Sunrise and the Arctic Thirty began their ordeal at the hands of Putin’s regime. Told in the activists’ own words and for the first time, this is a dramatic and inspiring story of incarceration and the ensuing emotional campaign to bring the protestors home.

A gripping story of tremendous courage that reads like a thriller.

Naomi Klein, author of This Changes Everything and The Shock Doctrine
Critic Reviews

The Arctic is in grave danger. This terrific book illuminates, with thriller-like pace and crackling humour, the story of thirty people who risked their freedom for its protection. Anyone who admires direct action, wants to know what to do about the peril we are all in, or who cares about the future of their children should read it now.

Brilliantly written, funny, moving and dark, Ben Stewart tells the story of a group of thirty Greenpeace activists who went to save the Arctic and met the iron fist of the Russian state. His account of their attempt to storm a Gazprom oil platform, and subsequent imprisonment in Russian jail, is a tour de force. There are bleak moments which echo Solzhenitsyn; absurd ones that mirror Gogol; thuggish spies who might have come from Le Carré. At the heart of the drama are a group of idealists who believe humanity is on the edge of environmental catastrophe. There are also revelations. Who knew that Russian prisons have their own internal internet, with messages passed between cells via an ingenious system of bedsheets and pulleys?

Luke Harding, author of Wikileaks and The Snowden Files
BenStewart

Ben Stewart is a former Guardian Student Journalist of the Year. He was one of the six protesters cleared of criminal damage in a groundbreaking trial after climbing the chimney at Kingsnorth power station. In its ‘Year in Ideas’ issue the New York Times magazine described the verdict as one of the defining moments of 2008. In 2010 he led… 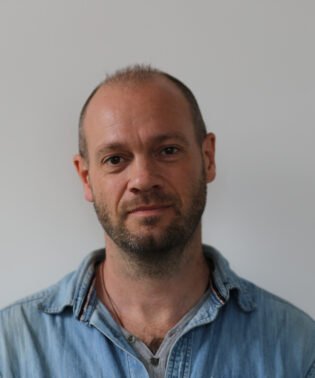 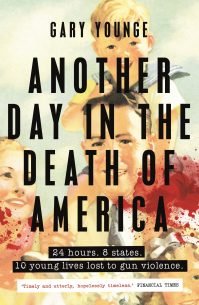