WikiLeaks: Inside Julian Assange’s War on Secrecy, from the Guardian journalists David Leigh and Luke Harding, is a new edition of the ultimate book on the WikiLeaks scandal.

Format
Paperback
ISBN
9781783350179
Date Published
03.10.2013
Delivery
All orders are sent via Royal Mail and are tracked: choose from standard or premium delivery.
Summary

It was the biggest leak in history. WikiLeaks infuriated the world’s greatest superpower, embarrassed the British royal family and helped cause a revolution in North Africa. The man behind it was Julian Assange, one of the strangest figures ever to become a worldwide celebrity. Internet messiah or cyber-terrorist? Information freedom fighter or sex criminal?

In this newly updated edition, award-winning Guardian journalists David Leigh and Luke Harding follow the story as it takes on ever-weirder twists and turns. In London, Assange went to ground in the back bedroom of the Ecuadorian embassy. Meanwhile, in a courtroom near Washington, the fate of the US army whistleblower Bradley Manning hung in the balance. And in Hawaii, a young man named Edward Snowden, working as a contractor for the National Security Agency, was about to take WikiLeaks into even darker territory.

‘Enjoyable… The WikiLeaks founder comes across as a shadowy, manipulative character with the habits of a tramp and the brain of a chess grandmaster.’ Spectator 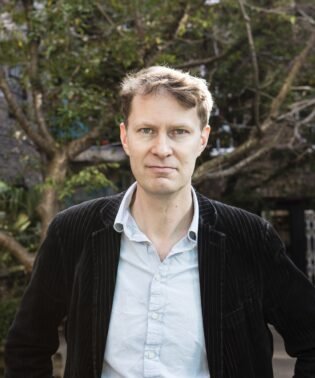 I Think I Can See Where You’re Going Wrong
Marc Burrows
£7.99 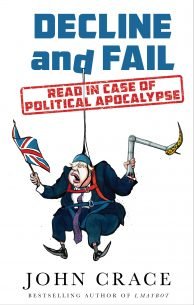 An unremittingly hilarious skewering of three years of Brexit f*ckwittery, from the bestselling author of I, Maybot.