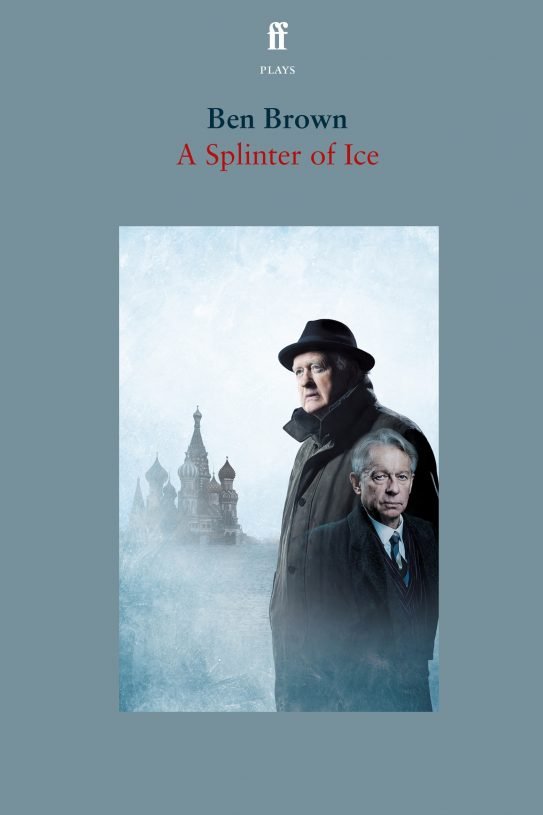 A Splinter of Ice

Format
Paperback
ISBN
9780571371389
Date Published
15.04.2021
Delivery
All orders are sent via Royal Mail and are tracked: choose from standard or premium delivery.
Summary

Moscow, 1987. As the cold war begins to thaw, an extraordinary reunion takes place between one of the great novelists of the twentieth century, Graham Greene, and his old MI6 boss, the notorious Soviet spy, Kim Philby. It’s taken thirty years and the beginnings of a new world order.

As the two men raise their vodka glasses under the watchful eye of Philby’s last wife, Rufa, Ben Brown’s compelling political drama asks whether Philby betrayed his friend as well as his country, and how much the writer of The Third Man knew about Philby’s secret life.

A Splinter of Ice was filmed on stage at the Everyman Theatre, Cheltenham, for release online in April 2021, before a UK tour. 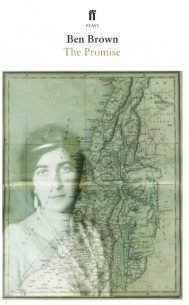 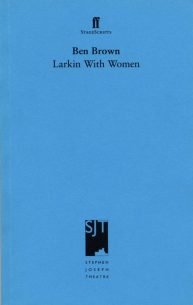 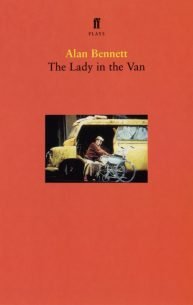 The Lady in the Van by Alan Bennett is a funny, touching and unexpectedly spectacular play, marking the return to the… 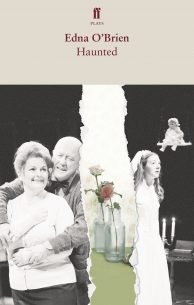 ‘A beguiling memory play of such subtle and elusive beauty, you feel it might disintegrate if you were to put your…