Format
Ebook
ISBN
9780571368082
Date Published
30.11.2021
Delivery
All orders are sent via Royal Mail and are tracked: choose from standard or premium delivery.
Summary

Guyana. An ancient landscape of rainforests and swamplands, haunted by the legacy of slavery and colonial conquest. It is the site of dangerous journeys through the Amazonian interior, where riverboat crews embark on spiritual quests and government surveys are sabotaged by indigenous uprisings. It is a universe of complex moralities, where the conspiracies of a sinister money-lender and the faked death of a murderer question innocence and inheritance. It is a place where life and death, myth and history, philosophy and metaphysics blur. And it is the birthplace of an epic masterpiece.

Wilson Harris’ The Guyana Quartet consists of four incandescent novels: Palace of the Peacock, The Far Journey of Oudin, The Whole Armour and The Secret Ladder. It is a landmark of twentieth-century literature, as revolutionary today as it was over half a century ago.

‘Staggering … Both brilliant and terrifying.’ The Times 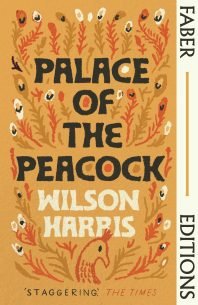 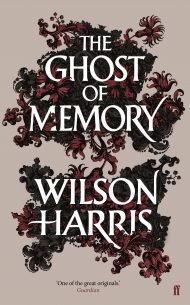 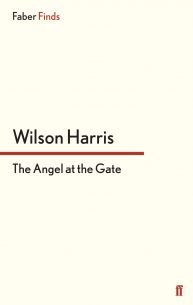 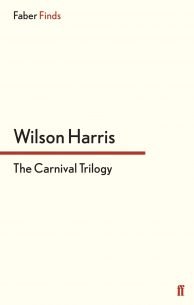 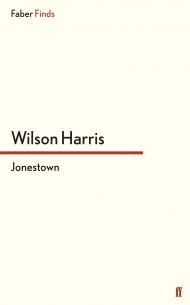 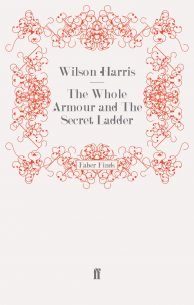 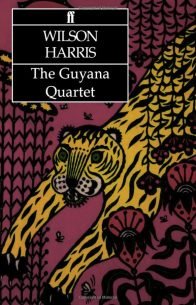 A compelling prelude to Great Expectations, telling the story of Miss Havisham’s early life, before heartbreak came to define her entirely. 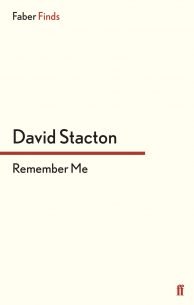 Nothing is more dangerous than a story. 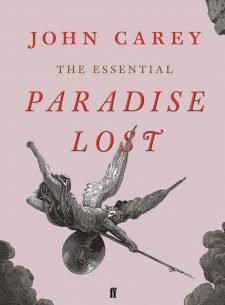