The brilliant novelisation of the life of Uriah Rennie, the Premier League’s first and only Black referee.

Format
Hardback
ISBN
9780571366798
Date Published
07.04.2022
Delivery
All orders are sent via Royal Mail and are tracked: choose from standard or premium delivery.
Summary

LONGLISTED FOR THE GORDON BURN PRIZE

AS HEARD ON R4s FRONT ROW

From Jamaica to Sheffield to the recently formed Premier League, Uri rises through the ranks as a referee, making it to the the highest level of our national game.

But along the way he is confronted with tensions and prejudices, old and new, which emerge as his every move is watched, analysed and commented on.

Your Show is an extraordinary novel which charts one man’s pioneering efforts to make it, against the odds, to the very top of his profession and beyond.

[A] highly accomplished novel… a gripping, thought-provoking and important read.

A stirring, stylistically unorthodox novel ... Tussles with Shearer, together with Rennie’s dream of overseeing an FA Cup final, add page-turning drive as well as poignancy [to] this bold and powerful narrative.

Here is something entirely new, and brilliant: a novel-as-biography of the Premier League’s first black referee . . . It will linger with you long after you finish it.

Wonderful. Compulsive reading. A clever, evocative rendering of a vital story from a dynamic voice.

Not only is this a thrilling and emotional look at the legacy of one of football's most compelling heroes; it's also wonderfully inventive, detailing a life lived with passion for the game, resilience against racism, hope and integrity. Ashley has written a real tribute to Uriah Rennie.

A novel rich in both poetry and detail, which documents the rises and the falls, the dismissals and the banishment, and the relentless determination of one man to defy the prejudices of others and to make his dreams real.

Ashley Hickson-Lovence was born in London in 1991 and is a former secondary school English teacher. He is currently completing his PhD in Creative and Critical Writing at the University of East Anglia and is a Lecturer of Creative Writing at the Arts University Bournemouth. In his spare time, using his experience as a football referee himself, he formally observes… 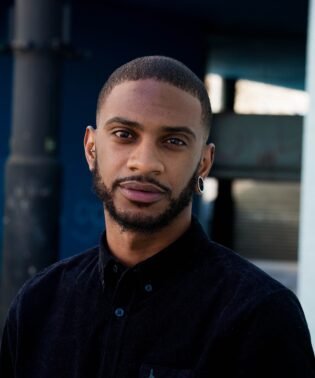 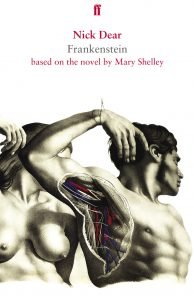 Frankenstein, based on the novel by Mary Shelley
Nick Dear
£9.99
Add to Basket 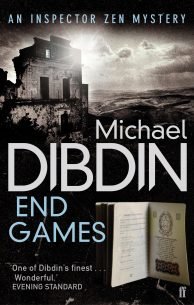 End Games is the final book in the Inspector Zen series from the ‘maestro of crime writing’, by Michael Dibdin: a… 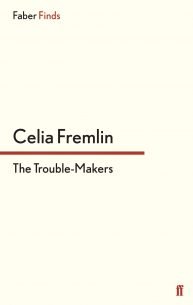 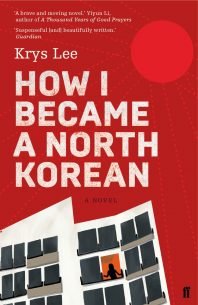