All three of the popular rhyming stories in one audiobook. Saffron Coomber reads with funny sound effects, while catchy songs will have everyone up and dancing. Instrumental versions mean you can sing along too!

Glastonbury with veg! From the bestselling picture book team behind Kitchen Disco.

The vegetables start waking up
They stretch and rise and shine –
They set up lots of stages,
Cos it’s VEGGIE PARTY time!

Clare Foges is a former speech writer and poet. Kitchen Disco was her first book and was dreamed up on a beach in Gambia. Kitchen Disco was selected for BookTrust‘s ‘Time to Read’ campaign and there are currently 760,000 copies in print. Clare lives and works in London. Bathroom Boogie is her second picture book. Glastonbury with veg! From the bestselling picture book team behind Kitchen Disco. Get on down and get all groovy. Come and join the bathroom boogie! 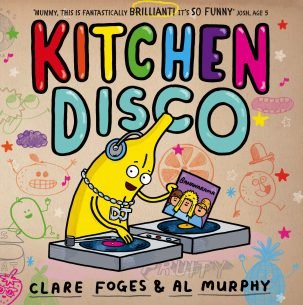 In this rhyming picture book for young children, fruit coming to life and partying in the kitchen after dark… Ted Hughes’ poetry for children is as rich, powerful and magical as anything he wrote. This new recording consists of a… 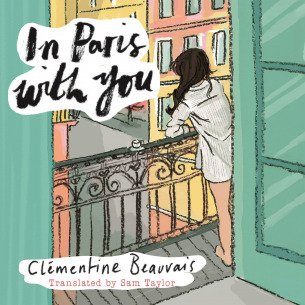 Powerful, feisty, intelligent, set in a Parisian’s version of Paris, this is a love story that you’ll actually believe in! Read…

In Paris With You
Clementine Beauvais
£19.99 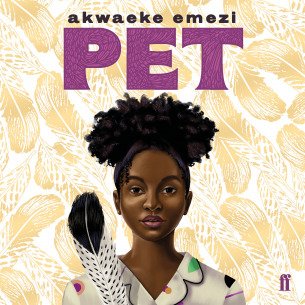 The stunning first YA novel from award-winning author Akwaeke Emezi, set in a city of the future where evil is said… In this New York Times bestselling novel, two teens – one Black, one white – grapple with the repercussions of a… 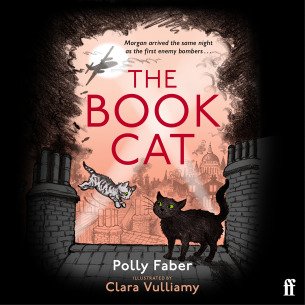 This is a classic wartime tale of a (real!) cat who made his home at the Faber offices and decided he’d…