Format
Ebook
ISBN
9780571364985
Date Published
03.11.2020
Delivery
All orders are sent via Royal Mail and are tracked: choose from standard or premium delivery.
Summary

*As featured in the Guardian’s Biggest Books of Autumn 2020*

In early March 2020 Liverpool were two wins away from an extraordinary achievement, on course for their first league title win in 30 years – since the heads days of Kenny Dalglish – and likely to seal it in the Liverpool derby against their great rivals Everton. And all this an incredible two months before the season was due to end. Then, as we all know, the season was postponed…

The architect of the club’s great resurgence – including their 2019 UEFA Champions League win – has been Jürgen Klopp. In his personal love-letter to the man, Anthony Quinn, journalist, novelist and life-long Liverpool fan, has written an inspiring and affectionate portrait of the incredible German manager, who came to Liverpool in late 2015, with a growing reputation from his successes at Borussia Dortmund.

Closely following the three month break, as well as the club’s title-clinching return, Quinn offers a uniquely revealing and personal take on this long-awaited triumph. 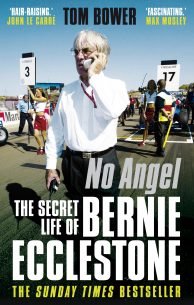 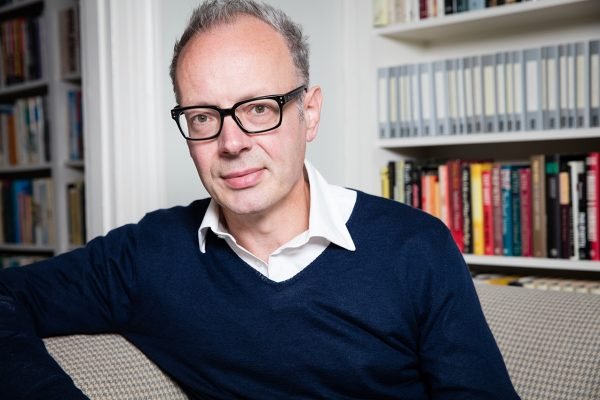