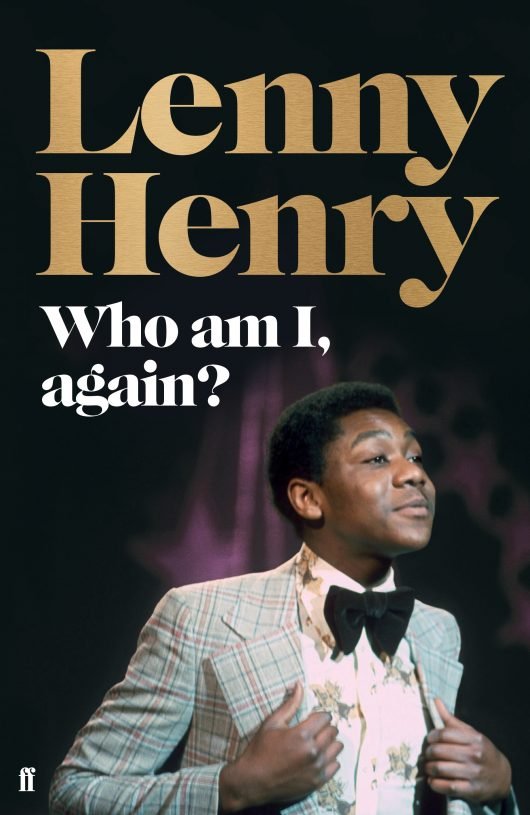 Who am I, again? (Signed Edition)

Sir Lenny Henry is one of the country’s best-loved comedians with a career spanning over forty years. Here he writes about his youth for the first time.

Format
Hardback
ISBN
9780571357741
Date Published
03.10.2019
Delivery
All orders are sent via Royal Mail and are tracked: choose from standard or premium delivery.
Summary

HOW DO YOU BEAT THE BULLIES AND THE BIGOTS? HERE’S HOW.

The heart-breaking, inspirational (and very funny) story of the man who overcame so much, and won a very special place in a nation’s heart.

‘A proper delight to read: honest, revealing, human, and always, at its heart, funny.’ NEIL GAIMAN

In his long-awaited autobiography, Sir Lenny Henry tells the extraordinary story of his early years and sudden rise to fame.

But 1970s Britain was a hard place, and a bewildering experience for a lone black teenager. A natural ability to make people laugh came in handy. At school it helped subdue the daily racist bullying. In the park, it led to lifelong friendships and occasional snogs. Soon, it would put him on stage at working men’s clubs and Black Country discotheques -before an invitation to a TV audition changed his life for ever.

'Lenny Henry's glorious story of his boyhood and early times in 70s and 80s showbiz is a proper delight to read: honest, revealing, human, and always, at its heart, funny.'

Lenny Henry has been a comedian since the age of 16. He has risen from being a cult star on children’s television to one of Britain’s best-known and most celebrated comedians, as well as a writer, radio DJ, TV presenter, and award-winning actor. He is best-known for his appearances in TISWAS, Three of a Kind, The Lenny Henry Show, Hope… 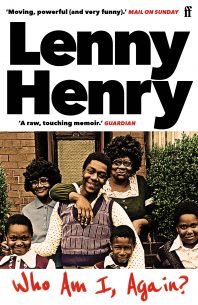 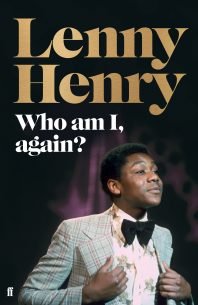 **Signed Edition** Roots, Radicals & Rockers: How Skiffle Changed the World is the first book to explore this phenomenon in depth… 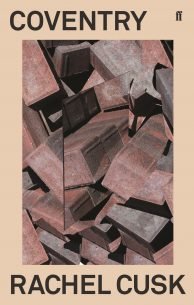 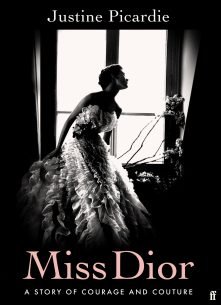 ** Signed edition ** Miss Dior is a story of freedom and fascism, beauty and betrayal, roses and repression, and how the…