Seventeen-year-old Lucy Adler, a street-smart, trash-talking baller, is often the only girl on the public courts. Lucy’s inner life is a contradiction. She’s by turns quixotic and cynical, insecure and self-possessed and, despite herself, is in unrequited love with her best friend and pick-up teammate Percy, son of a prominent New York family who is trying to resist his upper crust fate.

As Lucy questions accepted notions of success, bristling against her own hunger for male approval, she is drawn into the world of a pair of provocative female artists living in what remains of New York’s bohemia.

In her hit US debut, Dana Czapnik memorably captures the voice of a young woman in the first flush of freedom searching for an authentic way to live and love.

Dana Czapnik has received fellowships in fiction from the New York Foundation for the Arts, the Center for Fiction and the Hertog Foundation and earned her MFA from Hunter College. She’s spent most of her career on the editorial side of professional sports including stints at ESPN The Magazine, the United States Tennis Association and the Arena Football League. A… 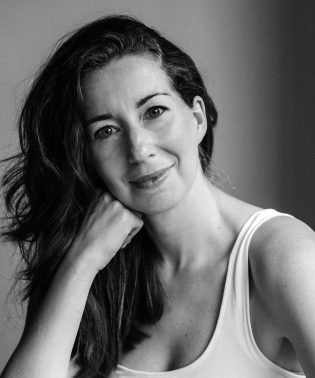 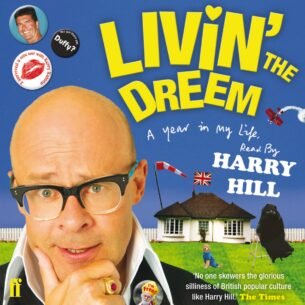 Read by Harry Hill himself, this unexpurgated diary of a year in his life promises to do for the celebrity memoir… 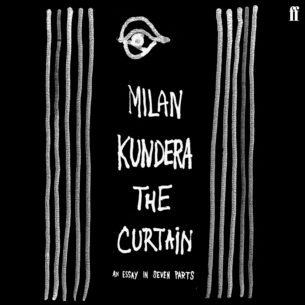 A brilliant, delightful exploration of the novel – its history and its art – from one of the genre’s most distinguished… 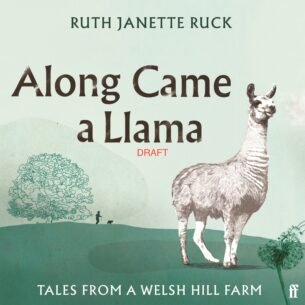 My Family and Other Animals meets The Secret Life of Cows: this rediscovered gem of a memoir tells the charming tale… 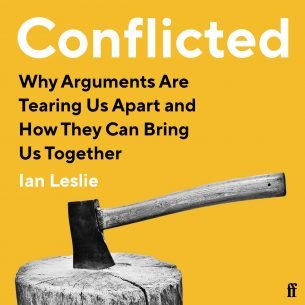 Bringing valuable lessons from the cutting edge of communication science, Conflicted does for our verbal communication what Thinking Fast and Slow…