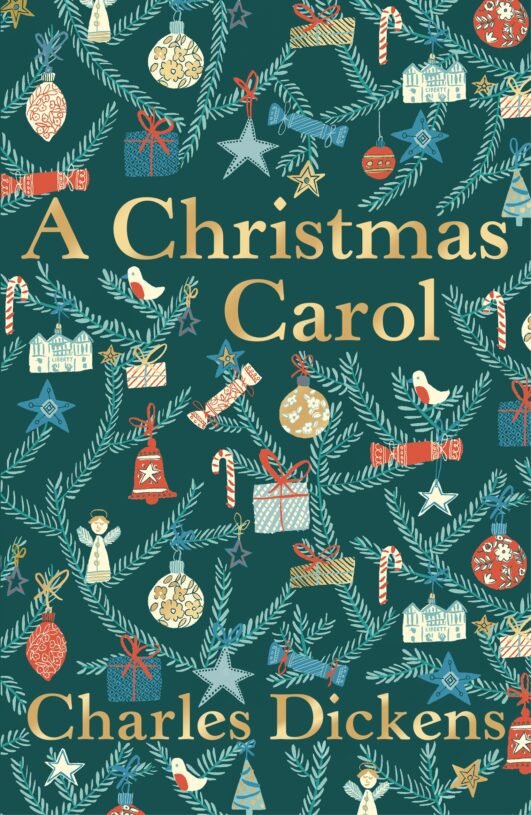 One of the key launch titles for Faber Children’s stylish Liberty Classics range, A Christmas Carol is probably the most popular and famous Christmas novels of all time.

Format
Ebook
ISBN
9780571355877
Date Published
05.11.2019
Delivery
All orders are sent via Royal Mail and are tracked: choose from standard or premium delivery.
Summary

But that was before he was presented with visions of Christmas Past, Christmas Present and Christmas Yet to Come, which gave him a whole new lease of life:

‘I am as light as a feather, I am as happy as an angel, I am as merry as a schoolboy. I am as giddy as a drunken man. A merry Christmas to everybody! A happy New Year to all the World!’

Old Ebenezer Scrooge is too mean to spend money on coals for the fire in his counting-house, where his clerk Bob Cratchit shivers in the winter cold.

Declining an invitation to his nephew Fred’s Christmas party, and refusing to give money to charity, he is ready for his usual miserly Christmas in his cold, dingy apartment. But that night, the ghost of his dead partner Jacob Marley appears, in chains, and tells him to expect a visit from three spirits over the next three nights. Sure enough, the Ghost of Christmas Past, Christmas Present and Christmas Yet to Come lead Scrooge through his early years, the meagre Christmas about to happen in Bob Cratchit’s family and the jolly Christmas party at his nephew’s home, and finally a vision of his own death as a wealthy but avaricious and unhappy miser.

Waking from these visions, Scrooge is given a chance to redeem himself, attending Fred’s party and lavishing gifts on the Cratchit family and learning that kindness and generosity to others lead to his own happiness. Carnival of the Lost
Kieran Larwood
£7.99 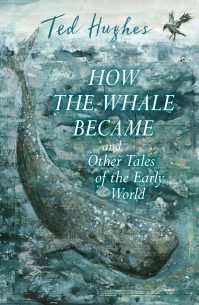 A beautiful new edition of Ted Hughes’ classic short story collection about how the world, and the creatures in it, came…

How the Whale Became and Other Tales of the Early World
Ted Hughes
£14.99 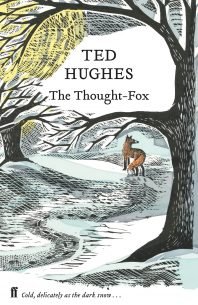 Of all the things Chester Parsons thought he’d be famous for, being stuck inside a gorilla’s mind was not one of…

Chester Parsons is Not a Gorilla
Martyn Ford
£7.99 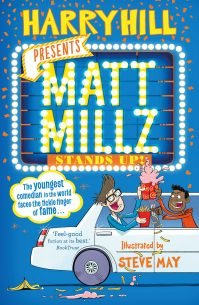