Format
Ebook
ISBN
9780571354832
Date Published
27.06.2019
Delivery
All orders are sent via Royal Mail and are tracked: choose from standard or premium delivery.
Summary

– And your husband forgave you. But what did you do? Decided that forgiveness was offensive and walked out on your marriage. With nothing. Into nothing.

– Into everything, I think.

It’s 1959. Robert leaves Ibsen’s A Doll’s House outraged by its attack on the sanctity of marriage; his wife Daisy dashes round to the stage door, in love with both Nora and the actress who plays her, thrilled by their promise of escape.

Daisy is at the crossroads. Her moral compass tells her to go one way, society the other. What she chooses to do next will have consequences not just for her and Robert, but for four couples who come after them over ninety years.

The truth is we have to give up parts of ourselves if we want to be with someone. And what if, before you know this, you run away from the wrong person?

Samuel Adamson’s Wife premiered at the Kiln Theatre, London, in May 2019.

The play is alive, endlessly curious, inventively staged. A rousing look at 60 years of sexual identity.

Wife is a play for today. And yesterday. And tomorrow.

Think The Hours but with killer putdowns. Deeply enjoyable and moving.

Ambitious, intelligent and genuinely witty. This is an outstandingly and utterly essential new piece of LGBTQ+ theatre not to be missed.

Ibsen's A Dolls House renovated and extended to inspiring effect. The play which is obedient to the original while breaking free from it, is frankly inspiring.

Wife brings forward the vanished history of the private agonies of a more repressive era, terrifically engineering a modern-day reckoning. 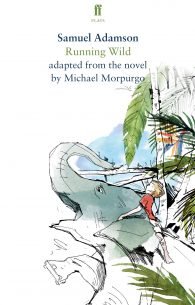 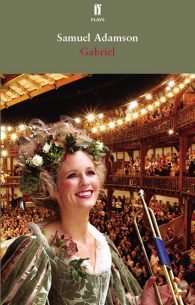 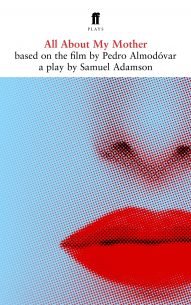 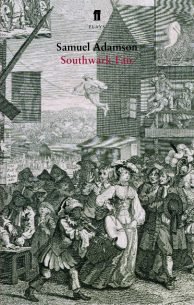