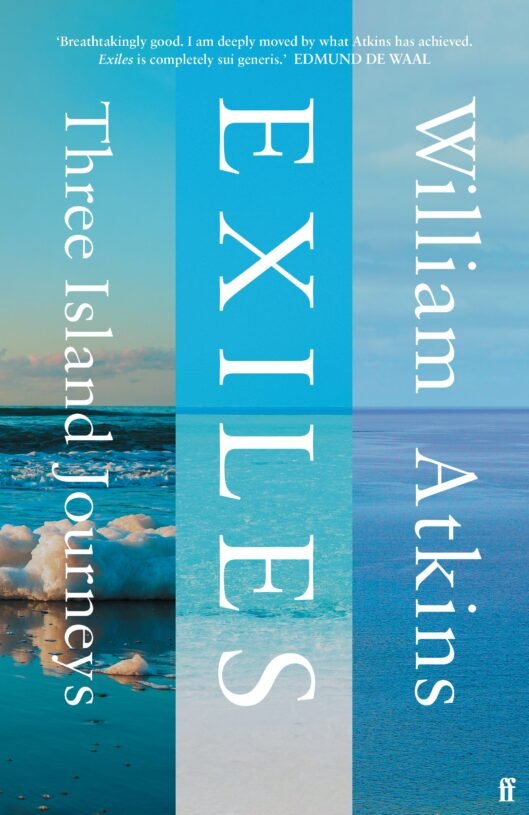 A luminous exploration of exile – the people who have experienced it, and the places they inhabit – from the award-winning travel writer and author of The Immeasurable World and The Moor.

Format
Ebook
ISBN
9780571353002
Date Published
03.05.2022
Delivery
All orders are sent via Royal Mail and are tracked: choose from standard or premium delivery.
Summary

A luminous exploration of exile – the people who have experienced it, and the places they inhabit – from the award-winning travel writer and author of The Immeasurable World and The Moor.

‘A volume for our times.’
SARA WHEELER, THE SPECTATOR

This is the story of three unheralded nineteenth-century dissidents, whose lives were profoundly shaped by the winds of empire, nationalism and autocracy that continue to blow strongly today: Louise Michel, a leader of the radical socialist government known as the Paris Commune; Dinuzulu kaCetshwayo, an enemy of British colonialism in Zululand; and Lev Shternberg, a militant campaigner against Russian tsarism.

In Exiles, William Atkins travels to their islands of banishment – Michel’s New Caledonia in the South Pacific, Dinuzulu’s St Helena in the South Atlantic, and Shternberg’s Sakhalin off the Siberian coast – in a bid to understand how exile shaped them and the people among whom they were exiled. In doing so he illuminates the solidarities that emerged between the exiled subject, on the one hand, and the colonised subject, on the other. Rendering these figures and the places they were forced to occupy in shimmering detail, Atkins reveals deeply human truths about displacement, colonialism and what it means to have and to lose a home.

Occupying the fertile zone where history, biography and travel writing meet, Exiles is a masterpiece of imaginative empathy.

‘A fascinating study of exile and its effects.’
OBSERVER

‘[Atkins] is humane, humble, and empathetic . . . beautiful and moving.’
ILYA KAMINSKY, author of Deaf Republic and Dancing in Odessa

‘An incredible, brilliant act of retrieval.’
PHILIP HOARE, author of Albert & the Whale

Breathtakingly good . . . I am deeply moved by what Atkins has achieved. Exiles is completely sui generis.

A fascinating study of exile and its effects . . . Exile isn’t, as Atkins shrewdly comments on Ovid’s poems on the theme, a place so much as a process, a movement . . . In a restless, rootless world, the idea of exile has broad purchase. Atkins taps into this, judiciously mixing history with memoir . . . Empire took Michel, Dinuzulu and Shternberg from their homes. Atkins identifies a subtler, more radical dislocation at work, too: empire took home from them.

A finely crafted and lyrical meditation on exile . . . Atkins wanders the islands haunted by Michel, Shternberg and kaCetshwayo. He summons their distant voices and walks in the shadows they cast, even as he vividly renders life, with its bustling contrasts of wealth and squalor, domination and subjugation, in the globalized world of the twenty-first century. . . . Atkins’s finely turned prose succeeds in assembling a vivid kaleidoscope of overlapping chronologies which illuminates legacies of imperial power and native dispossession that have endured long after the penal settlements were abandoned.

A volume for our times . . . Atkins is a character in the story rather than an agent of the material: in effect he becomes the book’s fourth protagonist, weaving his experiences with those of his subjects, making links between him and them (‘during their sea voyages they are freed to occupy a common realm outside space and time’). He is an amiable companion, deploying an engaging conversational tone . . . He is an able writer, picking the fertile fact from the heap of negligible things.

With a discerning eye, the author gives sharp—and gracefully written—observations about his own experiences . . . brilliant . . . In his reflections on belonging, the author himself feels the tension between remaining and going because his father’s illness worsens during his travels. Such grief adds to the emotional depth of his study into dislocation and loss.

An incredible, brilliant act of retrieval. Atkins takes up three relatively obscure nineteenth-century lives and he turns them into epic narratives of island exile. Seguing into the 21st century traces of these astounding lives, Atkins, on his own far-ranging travels, proves an innate ability not only to take the reader with him, but to open their eyes to the reality of personal histories . . . A gripping and visceral book. 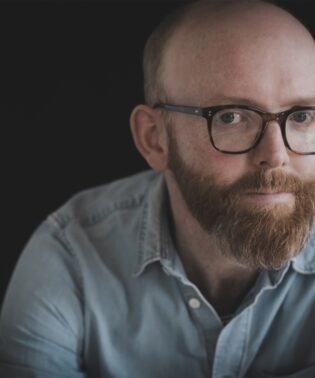 William Atkins revives the great British tradition of travel writing by recording his journeys to the earth’s most desolate, inspiring places:… A luminous exploration of exile – the people who have experienced it, and the places they inhabit – from the award-winning… 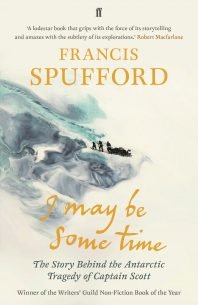 I May Be Some Time
Francis Spufford
£10.99
Add to Basket 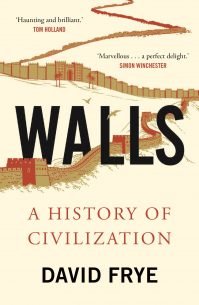 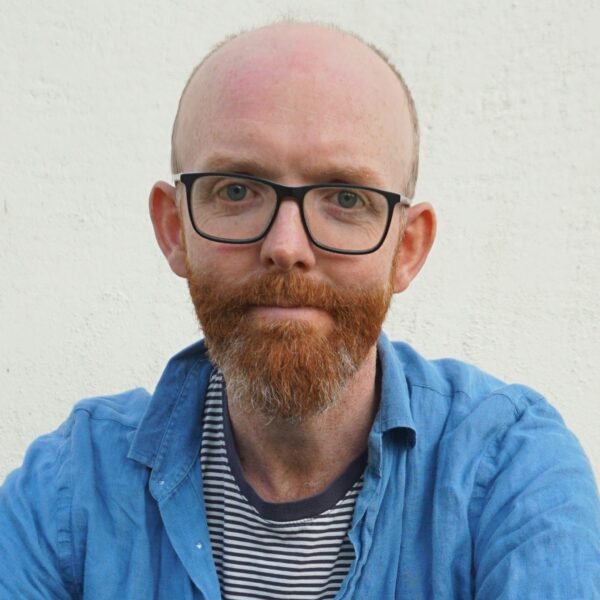 Faber to publish a luminous exploration of exile from William Atkins, the award-winning author of The Immeasurable World and The …