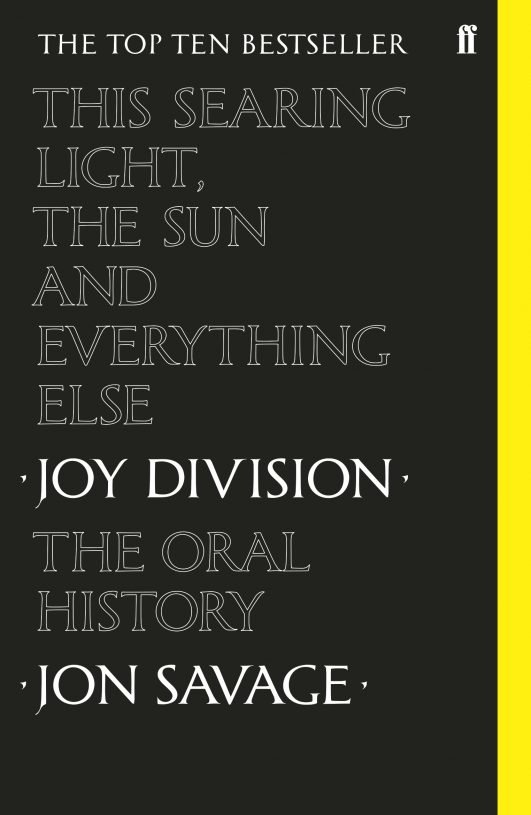 This Searing Light, the Sun and Everything Else

Format
Paperback
ISBN
9780571350636
Date Published
02.04.2020
Delivery
All orders are sent via Royal Mail and are tracked: choose from standard or premium delivery.
Summary

Over the course of two albums and some legendary gigs, Joy Division became the most successful and exciting underground band of their generation. Then, on the brink of a tour to America, Ian Curtis took his own life.

In This Searing Light, the Sun and Everything Else, Jon Savage has assembled three decades’ worth of interviews with the principal players in the Joy Division story to create an intimate, candid and definitive account of the band. It is the story of how a group of young men can galvanise a generation of fans, artists and musicians with four chords and three-and-a-half minutes of music. And it is the story of how illness and inner demons can rob the world of a shamanic lead singer and visionary lyricist.

Not only adds eye-witness intensity but brilliantly weaves together a parallel narrative in which a rubble-strewn, late '70s Manchester was revitalised by its discontented youth, with a little help from Factory impresario Tony Wilson. And even as the shadow of Curtis's personal tragedy deepens, Savage never loses sight of the band's rapid evolution as together they discovered a sound the would change modern music.

Savage is one of the best, and most renowned music journalists this country has ever produced [This Searing Light, The Sun and Everything Else is] not just about a band, but a portrait of a city, and of four young men discovering their own talent, and finding acclamation and success; and one of them unable to cope with it. It’s extraordinary.

The oral-history format lends a warmth and flexibility that prevents is becoming just another grim rattle of the ossuary [ ... ] Lets the life back into the story. It's all the more devastating for that.

This oral history has a definitive quality [ ... ] The book's ultimate validation is its concise yet vivid portrayal of a group whose music still inspires shock and awe 40 years on.

As definitive a telling of the band’s story as you’re likely to get.

Savage’s thoughtful orchestration of the band’s oral history is illuminating. It muddies the clean lines of their now mythical narrative [ ... ] These interviews are a precious archive. 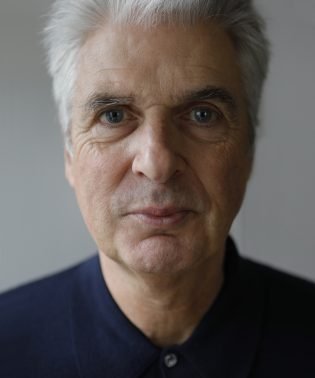 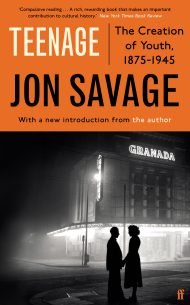 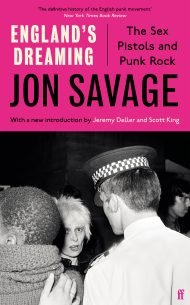 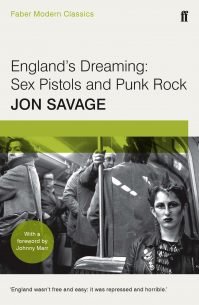 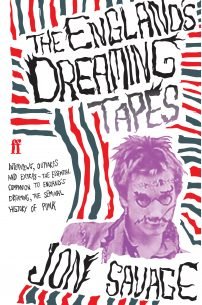 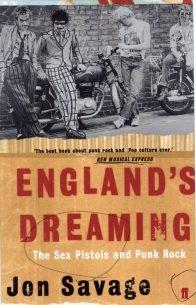 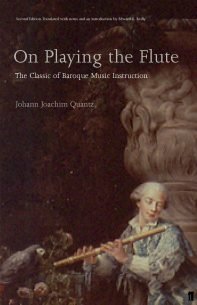 On Playing the Flute
Johann Joachim Quantz
£19.99
Add to Basket 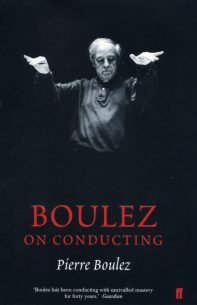 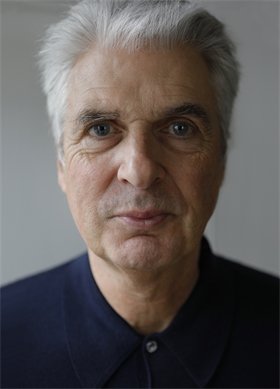