A new edition as part of the Faber Greatest Hits – books that have taken writing about music in new and exciting directions for the twenty-first century.

Format
Paperback
ISBN
9780571349654
Date Published
07.02.2019
Delivery
All orders are sent via Royal Mail and are tracked: choose from standard or premium delivery.
Summary

A new edition as part of the Faber Greatest Hits – books that have taken writing about music in new and exciting directions for the twenty-first century.

An incredible trip . . . both educative and gripping.

A thoroughly enjoyable read and likely to remain the best-written overview for a long time.

Thoroughly researched and well-written, this book uncovers the secret history of British popular music in the sixties and beyond. Highly recommended.'

A comprehensive and absorbing exploration of Britain's folk music, which serves, too, as a robust defence of the genre . . . An impassioned and infectious rallying cry of a book. 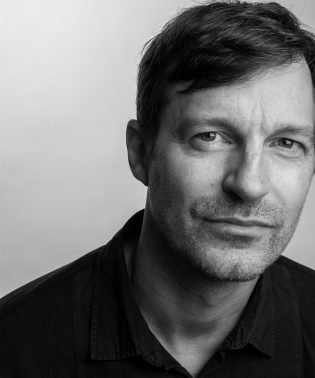 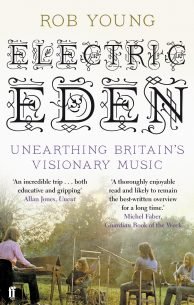 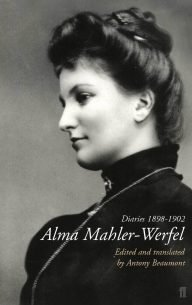 Henry Purcell has long been acknowledged as one of England’s greatest composers. Little is known about his life beyond his official… 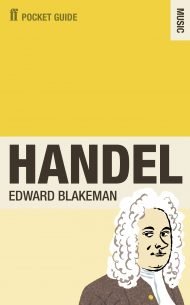 The Faber Pocket Guide to Handel is Edward Blakeman’s engaging and easy-to-use pocket guide, published in the anniversary year of the…