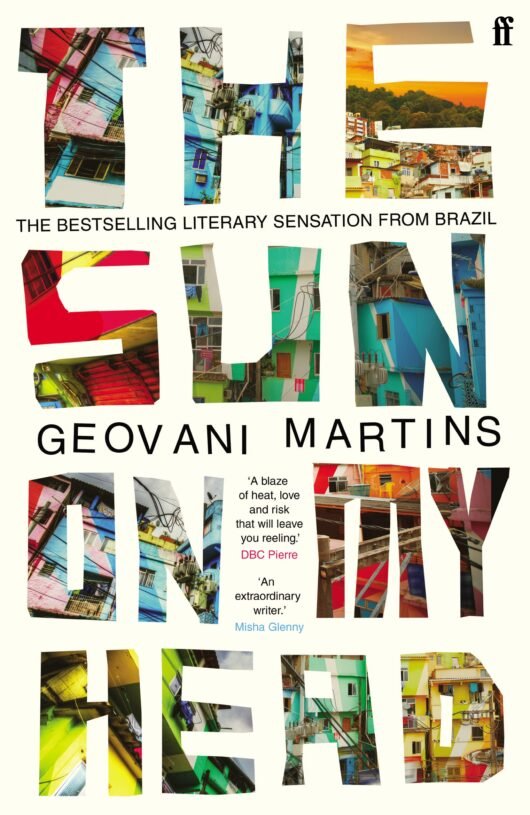 The Sun on My Head

The bestselling literary sensation from Brazil, a debut work of great talent and heartbreaking sensitivity—a daring evocation of life in the favelas by a rising star firmly rooted in the community he portrays.

Format
Ebook
ISBN
9780571348268
Date Published
18.06.2019
Delivery
All orders are sent via Royal Mail and are tracked: choose from standard or premium delivery.
Summary

The Sun on My Head is a collection of thirteen stories set in Rio’s largest favela, gravitating around the lives of young boys and men who, in spite of having to deal with the anguish and difficulties inherent to their age, also struggle with the violence involved in growing up on the less favoured side of the ‘Broken City’.

They smoke weed, sell weed, and notice the smell of weed lingering on the clothes of passersby in the streets. A boy steals his security-guard father’s gun to show it to his friends, another runs into trouble disposing of a body, and another relapses into an old graffiti habit, with tragic consequences . Drugs and poverty colour them, but these stories also depict the pain of growing up with attendant hopes and desires.

Geovani Martins has produced a spellbinding debut about masculinity, corruption, guilt, poverty and resilience. Completely of our time and yet profoundly timeless, it’s a book that animates and humanises the people of a city whose humanity is often obscured by its own reputation.

‘The Sun on My Head flies us down to Rio, a city of random violence, constant danger, cruelty, police corruption and utter, breathtaking beauty. Martins’s short stories are full of insights into favela life, but those who insist on reading international writing for some kind of sociological function ignore his gifts as a sensitive, controlled literary writer of lives, of turning-point moments, and of prose. The original book was in Portuguese; this sort-of-miraculous translation by Julia Sanches inhabits its author entirely, speaking with new, vibrant voices that feel like they can only have come direct from him.’

‘Martins’ literary debut- a collection of 13 short stories set in the favelas of Rio de Janeiro where he grew up- caused a sensation in Brazil. Streetwise youths and petty criminals are depicted in all their bravado and vulnerability, amid the daily terror and the humour of life in the city’s periphery’

Geovani Martins was born in 1991 in Rio de Janeiro, Brazil. He grew up with his mother in the neighbourhood of Vidigal. He supported his writing by working as a sandwich-board man and selling drinks on the beach, and was discovered during creative writing workshops at Flup, the literary festival of the Rio favelas. The Sun on My Head is… 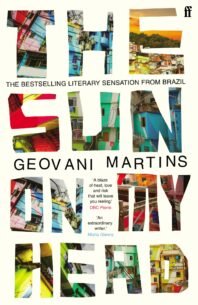 The bestselling literary sensation from Brazil, The Sun on My Head is a work of great talent and heartbreaking sensitivity—a daring…

The Sun on My Head
Geovani Martins
£8.99 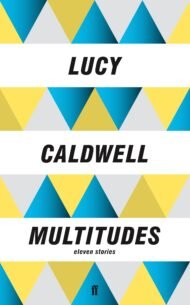 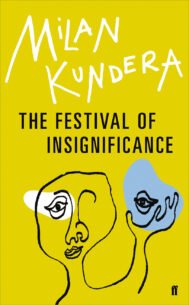 2015 sees the publication of the first new novel from International literary heavyweight, Milan Kundera, in over 12 years

The Festival of Insignificance
£14.99 The bestselling literary sensation from Brazil, The Sun on My Head is a work of great talent and heartbreaking sensitivity—a daring…