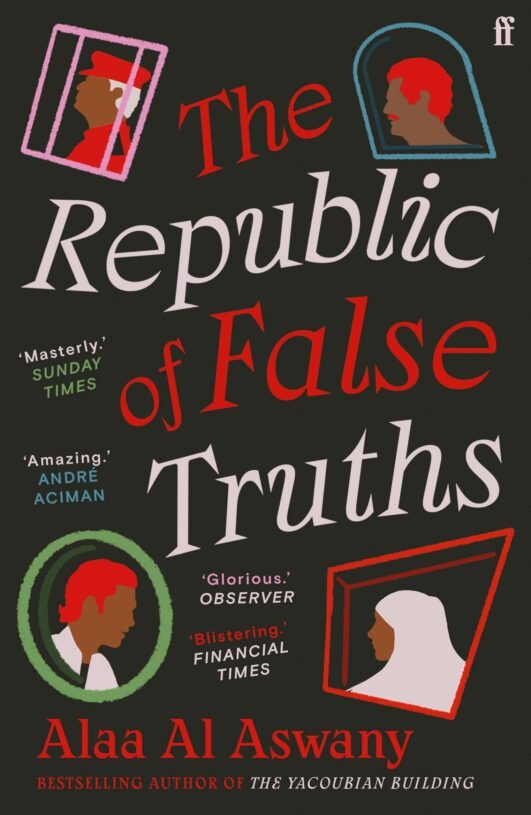 The Republic of False Truths

‘Al Aswany is a voice worth hearing from a country of which we know far too little.’ Sunday Times

Format
Paperback
ISBN
9780571347612
Date Published
07.07.2022
Delivery
All orders are sent via Royal Mail and are tracked: choose from standard or premium delivery.
Summary

Under the regime of Hosni Mubarak, Egypt is gripped by cronyism, religious hypocrisy, and the oppressive military. Now, however, the regime faces its greatest crisis. The idealistic young from different backgrounds – engineers, teachers, medical students, and among them the general’s daughter – have come together to challenge the status quo.

Euphoria mounts as Mubarak is toppled and love blossoms across class divides, but can it last?

‘Rooted in first-hand experience, this searing account of the short-lived 2011 Egyptian revolution blends knockabout satire with real polemical anger.’ Daily Mail
‘A powerful book in the vein of a great Russian or South American social novel . . . Al Aswany is a writer of great talent, a rare man whose courage is not merely literary.’ Le Figaro 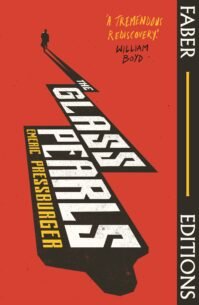 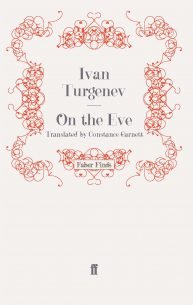 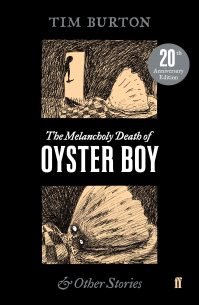 To celebrate its twentieth anniversary, a beautiful new edition of the classic collection of spooky tales and illustrations, from the world’s…