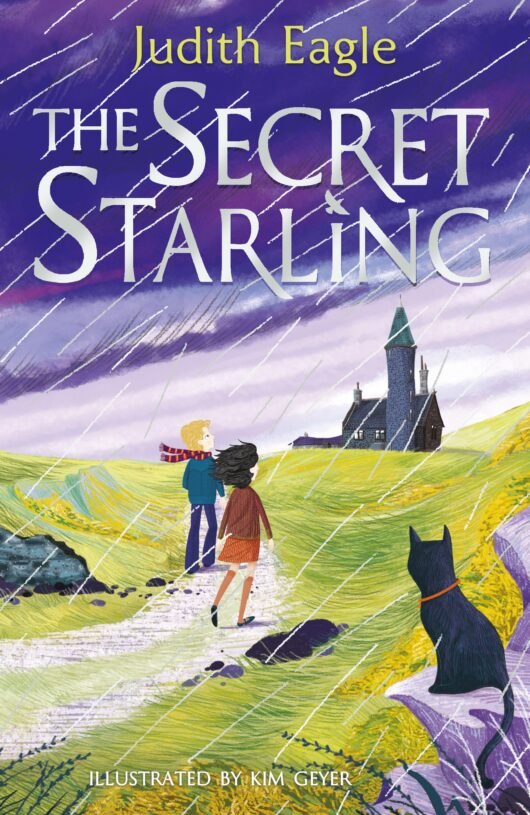 Format
Ebook
ISBN
9780571346318
Date Published
30.04.2019
Delivery
All orders are sent via Royal Mail and are tracked: choose from standard or premium delivery.
Summary

Clara has lived a life of solitude, home schooled under her mean uncle’s strict regime . . .

Her uncle’s house has been losing staff and furniture as his fortunes fail, and finally he disappears himself, leaving Clara all alone in the giant manor with nothing but a wedge of ‘guilt money’.

Luckily, streetwise Peter has been sent to stay . . . at least he has some experience of the real world and how to survive.

And the children are far from unhappy with their newfound freedom: a life of sliding down bannisters, making dens in Uncle’s study, warming themselves by a fire of text books, playing sardines with the village children and living off nothing but boiled eggs and mashed potatoes has its appeal!

But then an interfering grown-up turns up with the unwelcome news that the house is to be sold.

Perhaps the mysterious ballet shoe that Stockwell the cat befriends has the answers to Clara’s unknown past . . . a past that might hold the key to a better future . . .

A sweeping adventure . . . echoing classic fiction from The Secret Garden to Noel Streatfeild.

An amazing story with lots of mystery . . . I couldn’t put the book down.

An accomplished début full of charm. A timeless tale of bold characters, unravellings of family secrets & a mysterious past. Destined to be a future classic & one of 2019’s top talents, Judith Eagle has all the hallmarks of the next Noel Streatfeild.

A delicious adventure, packed with daring characters and remarkable pets. An absolute joy of a read.

Emma Carroll, author of Letters from the Lighthouse
Critic Reviews

Judith Eagle’s career thus far has included stints as a stylist, fashion editor and features writer. She currently works in two secondary schools as a librarian and library assistant. 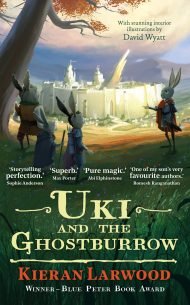 From bestselling author and winner of the Blue Peter Book Award, this is the sixth adventure set in the world of…