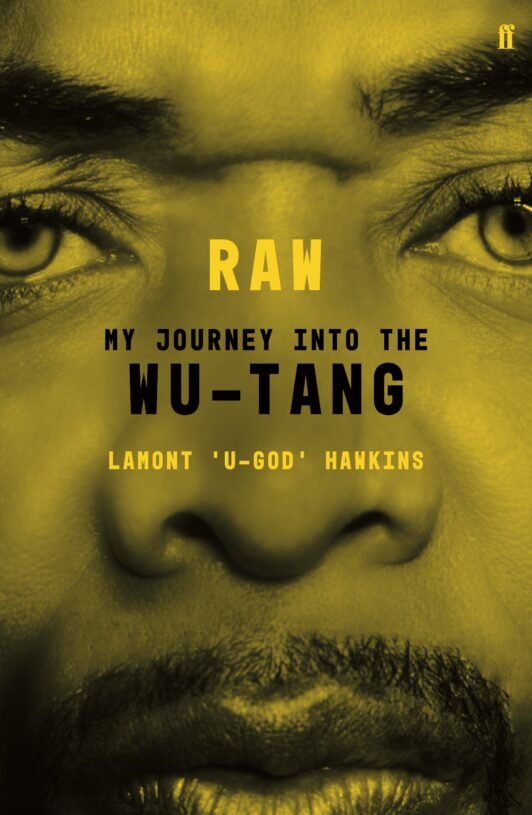 The explosive story behind the historic rise of the Wu-Tang Clan, as told by one of the founding members, Lamont ‘U-God’ Hawkins.

Format
Paperback
ISBN
9780571342419
Date Published
01.03.2018
Delivery
All orders are sent via Royal Mail and are tracked: choose from standard or premium delivery.
Summary

The Wu-Tang Clan is American hip-hop royalty. Rolling Stone called them the ‘best rap group ever’ and their debut album is considered one of the greatest of all time. Since 1992, they have released seven gold and platinum studio albums with sales of more than 40 million copies. So how did nine kids from the Brownsville projects go from nothing to global icons? Remarkably, no one has told their story—until now. Raw is the incredible first-person account of one boy’s journey from the Staten Island projects to international stardom. Part social history, part confessional memoir, U-God’s intimate portrait of his life – and those of his Wu-Tang brothers – is a brave and unfiltered account of escaping poverty to transform the New York hip-hop scene forever.

Unexpectedly moving ... An unusual degree of self-awareness about this fact. He describes how difficult it can be to maintain his craft and his confidence, a rare sort of candor in an art form typically premised on effortless cool. But the memoir’s most endearing moments involve the small victories that come with surviving ... “Raw” feels cathartic, as Hawkins finds the language and perspective to reckon with his past.

Those hungry for an insight into the Wu's lifestyles or their inner creative process will get a few peeks into the mansions and the recording booths here [...] The bigger story, though, is his life. He writes with a mixture of braggadocio, insight, pride and weariness about the years leading up to the Wu-Tang, with the occasional laugh to break up the litany of horror.

A gritty, unflattering yet highly readable personal testimony, RAW is a neat corrective to RZA's spiritually oblique memoir The Tao of Wu

In a refreshing departure from the typical ghost-written celebrity memoir, it seems much of U-God's own voice was retained [...] Hip-hop fans will appreciate plenty of behind-the-scenes looks at the lifestyle of a rich and famous rapper [...] If you like hip-hop music, memoirs or even modern history, it's worth giving "Raw" a read.

U-God has been with W-Tang since the start, and this book chronicles the entire saga: rough beginnings in Brooklyn, a vivid project adolescence in Staten Island, and a glorious leap into the insanely talented collective that would become the center of the music universe. There's never been a book that deserved its title more.

The title says it all. Raw is a vivid, sometimes eye-popping and occasionally funny account of street life, drug-dealing and incarceration before and during the early days of one of hip hop’s greatest groups, the Wu-Tang Clan. U-God’s book sits in a tradition that runs from Booker T. Washington’s Up From Slavery to Charles Mingus’s Beneath the Underdog - accounts of African-American striving and transcendence which remind us what it’s like to live - and survive, and prosper - in a world set up to crush you. As such it’s essential reading - and not just for hip hop fans.

U-God was born Lamont Hawkins in Brownsville, Brooklyn in 1970. He is a rapper and founding member of the hip-hop collective, Wu-Tang Clan, and has been with the group since its inception. You Are Beautiful and You Are Alone: The Biography of Nico
Jennifer Otter Bickerdike
£12.99
Add to Basket 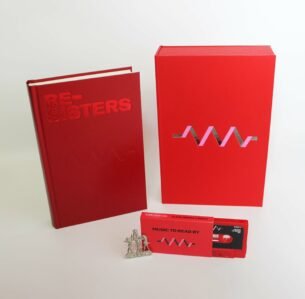 A limited edition box of the new book from the acclaimed author of Art Sex Music, a vital meditation on womanhood,… 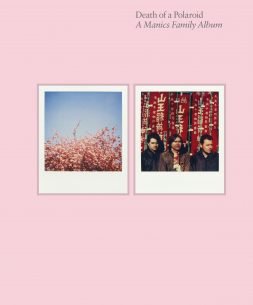 Death of a Polaroid – A Manics Family Album
Nicky Wire
£30.00
Add to Basket Punk, pornographer, pioneer, provocateur: the incredible story of Cosey Fanni Tutti, the performer whose art and music inspired a generation and… 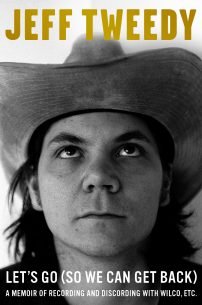 The story, in his own words, of one of the century’s most feted singer-songwriters: Jeff Tweedy, the man behind music by…