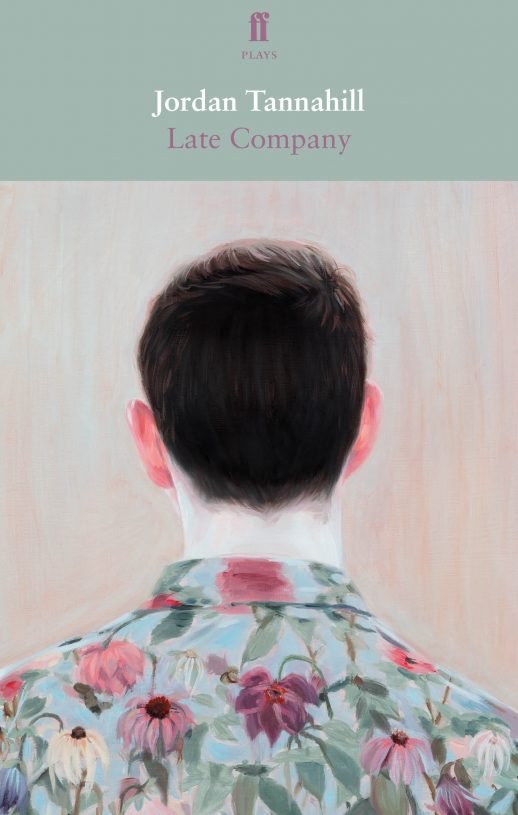 Format
Paperback
ISBN
9780571342334
Date Published
07.09.2017
Delivery
All orders are sent via Royal Mail and are tracked: choose from standard or premium delivery.
Summary

When you wake up in a cold sweat at night and you think someone is watching you, well it’s me. I’m watching you. And that cold sweat on your body, those are my tears.

When the Shaun-Hastings sit down to dinner with the Dermots, closure is on the menu but recrimination becomes the main course. As their good intentions are stripped away, both couples’ culpability in a tragedy is laid bare.

At a dinner party where grief is the loudest guest, Late Company asks the question: How well can a parent ever know their child?

Jordan Tannahill’s Late Company received its European premiere at the Finborough Theatre, London, in April 2017 and transferred to the Trafalgar Studios, London, in August of the same year.

This is theatre in its purest form: a cathartic cleansing. 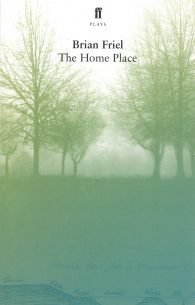 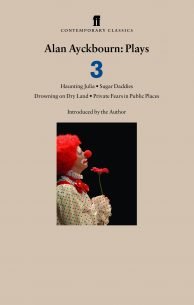 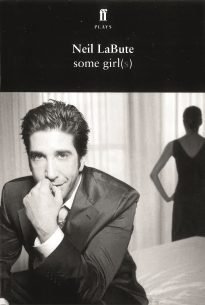 David Schwimmer stars in this West End production of Neil LaBute’s play Some Girl(s), which previews from 12 May 2005 at… 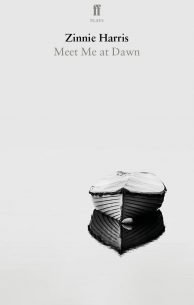 Two women wash up on a distant shore following a violent boating accident. Dazed by their experience, they look for a…