The hilarious feminist account of the female body by the award-winning comedian Sara Pascoe. Read by the author.

There was so much about her behaviour that Pascoe wanted to understand. So she started researching what makes us – women – tick. And what she read made her eyes fall out of her face. Here is everything science has to tell us about love, sexuality, infidelity, boobs, periods, pubes, broodiness, and clever old fat. Merry Christmas and Hallelujah! Suddenly being a woman doesn’t look like such a minefield after all.

Read for you by the author, Animal is entertaining and informative, personal and universal – silly about lots of things and serious about some. It’s a laugh-out-loud investigation that helps us understand and forgive our animal urges and insecurities. 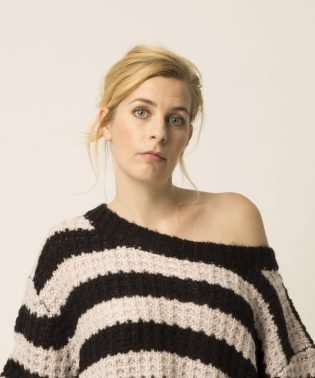 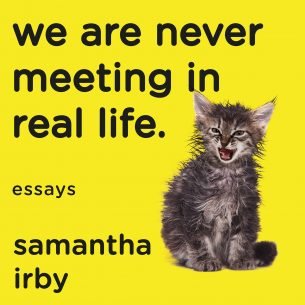 Read by the author. ‘The essays in this outstanding collection are full of her signature humor, wit, and charming self-deprecation but…

We Are Never Meeting in Real Life
Samantha Irby
£24.99 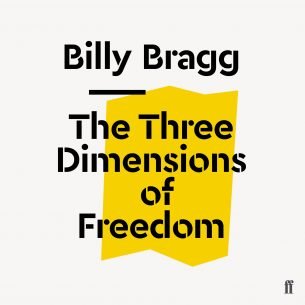 A Sunday Times Book of the Year

This Book Will Change Your Mind About Mental Health
Nathan Filer
£24.99 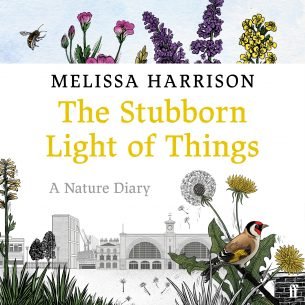 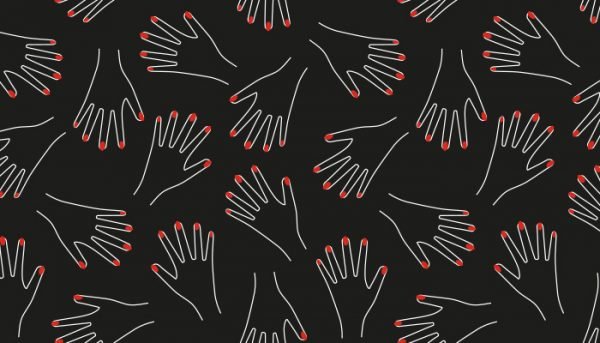