The Book of Chocolate Saints

Jeet Thayil’s follow-up to his bestselling Man Booker-shortlisted debut Narcopolis is a strange and beautiful hymn to the artistic life lived fearlessly.

Format
Ebook
ISBN
9780571336128
Date Published
27.02.2018
Delivery
All orders are sent via Royal Mail and are tracked: choose from standard or premium delivery.
Summary

LONGLISTED FOR THE DSC PRIZE FOR SOUTH ASIAN LITERATURE 2018

‘Easily the most original and formally inventive novel to come out of India in years.’ Salman Rushdie, Guardian

Francis Newton Xavier has lived a wild existence of excess in pursuit of his uncompromising aesthetic vision. His paintings and poems – which embody the flamboyant and decadent jeu d’esprit of his heroes like Baudelaire – have forged his reputation, which is to be celebrated at a new show in Delhi.

Approaching middle age in a body ravaged by hard-living, Xavier leaves Manhattan following the 9/11 attacks with his young girlfriend – and his journey home to India becomes a delirious voyage into the past. From his formative years with an infamous school offin de siècle Bombay poets – as documented by his biographer, Diswas, in these pages – Xavier must move forward into an uncertain future of salvation or damnation.

His story results in The Book of Chocolate Saints: an epic novel of contemporary Indian life that probes the mysterious margins where art bleeds into the occult, and celebrates the artist’s life itself as a final monument. It is Jeet Thayil’s spiritual, passionate, and demented masterpiece.

This novel is a rich harvest; it moves with the strange and flawless certainty of a dream ... It is superbly written, and its madness is also its strength.

Jeet Thayil was born in Kerala, India in 1959 and educated in Hong Kong, New York and Bombay. He is a songwriter and guitarist, and has published four collections of poetry. He is the editor of The Bloodaxe Book of Contemporary Indian Poets (2008). He currently lives in New Delhi. 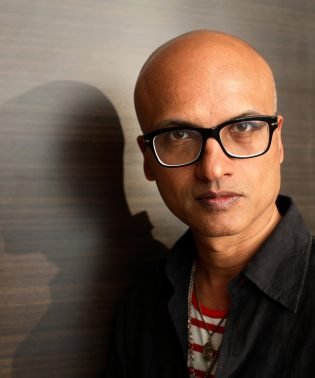 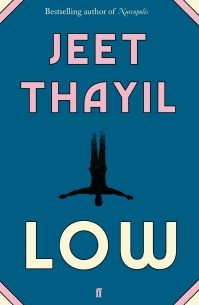 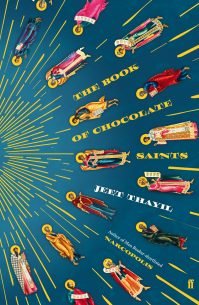 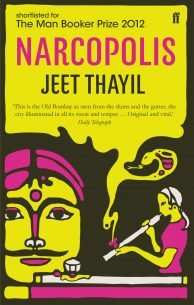 Shortlisted for the Man Booker Prize, Narcopolis by Jeet Thayil is a rich and hallucinatory novel, set around a Bombay opium… 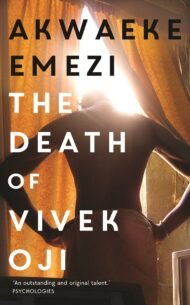 In Invisible the coming-of-age story is dazzlingly reinvented by Paul Auster, one of America’s greatest novelists, in his most passionate and… 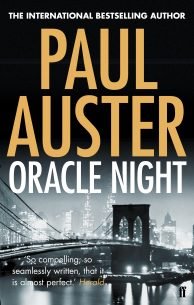 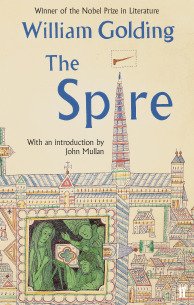 The Spire: with an introduction by John Mullan
William Golding
£8.99