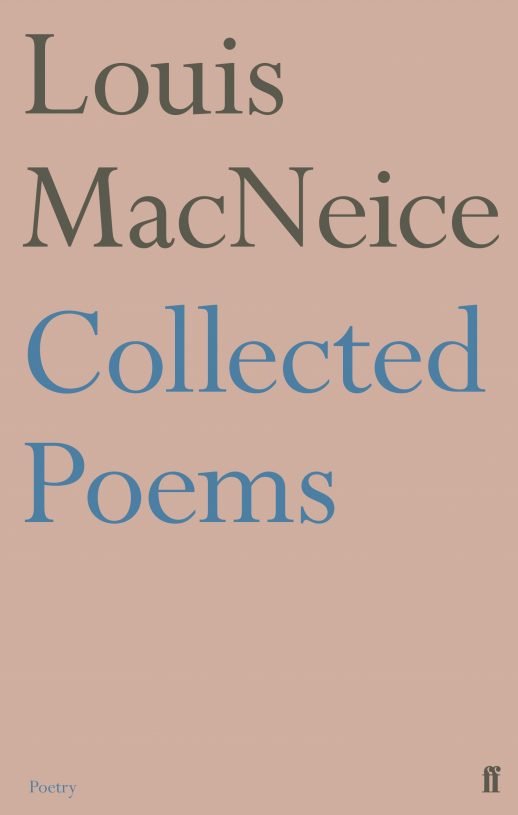 Format
Paperback
ISBN
9780571331383
Date Published
03.11.2016
Delivery
All orders are sent via Royal Mail and are tracked: choose from standard or premium delivery.
Summary

In the decades since his death in 1963, Louis MacNeice’s reputation as a poet (and, indeed, amongst poets) has grown steadily, and there are now several generations of readers in Ireland, Britain, and beyond, for whom he is one of the essential poets of the twentieth century. His work has also received increasing attention from academic writers and students. For both readers and critics, the nature of MacNeice’s poetic work as a whole is a matter of importance, and the second posthumous Collected Poems, entirely re-edited by Peter McDonald, attempts, for the first time, to print MacNeice’s poetry in groupings corresponding closely to the collections published by Faber between 1935 and 1963. This makes it easier to read the poet in the published forms in which he was read by his contemporaries.

In choosing to re-create the environments of MacNeice’s individual volumes of poetry, moreover, this new Collected reflects the opinion that MacNeice works best in and through those separate volumes, particularly so in the brilliant return to form – and unique kinds of return on lyric form itself – of the last three collections. The texts of the poems in the new edition are based on a comparison of all printed versions, as revised in the light of the poet’s later thoughts. This has resulted in a large number of changes. It is hoped that the present edition presents MacNeice’s poetry more accurately, as well as more fully, than all previous collections.

The new Collected Poems also includes, as appendices, The Last Ditch – the short book of poems which MacNeice published with the Cuala Press in 1940 – and The Revenant, a cycle of songs written for MacNeice’s wife, the singer Hedli Anderson, a selection of uncollected early poems, and from Blind Fireworks, MacNeice’s first published book of verse. 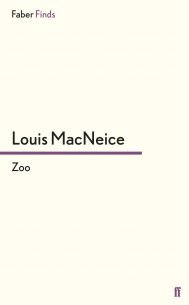 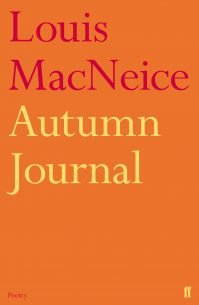 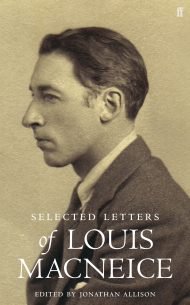 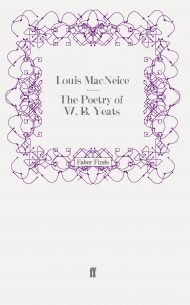 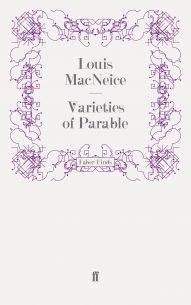 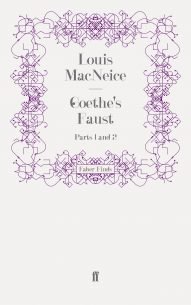 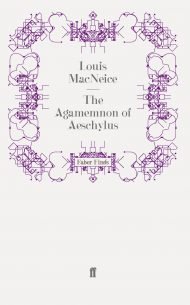 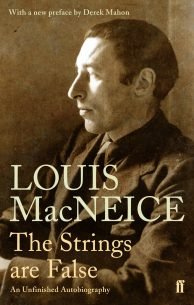 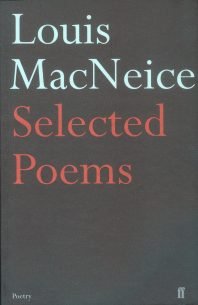 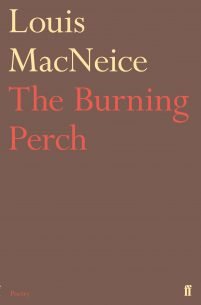 The stirring, mindful and deeply humane new collection of poems from Paul Muldoon – now in paperback. 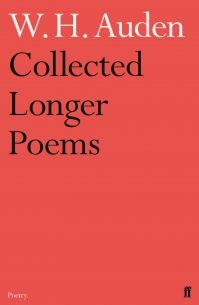 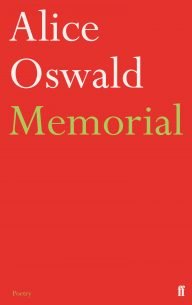 Memorial, by Alice Oswald, is a glitteringly original new poem which is also a version of Homer’s Iliad, from the T.… 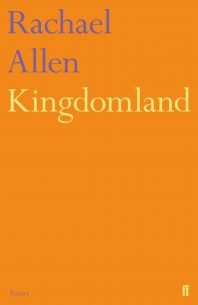 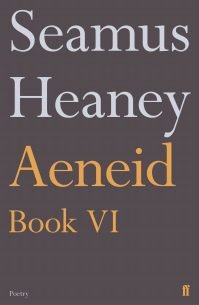 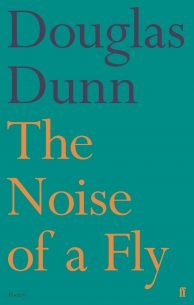