Format
Paperback
ISBN
9780571331277
Date Published
07.10.2021
Delivery
All orders are sent via Royal Mail and are tracked: choose from standard or premium delivery.
Summary

Schumann: The Faces and the Masks is a groundbreaking account of a major composer whose life and works have been the subject of intense controversy ever since his attempted suicide and early death in an insane asylum. Schumann was a key figure in the Romanticism which swept Europe and America in the 19th century, inspiring writers, musicians and painters, delighting their enthralled audiences, and reaching to the furthest corners of the world. All the contradictions of his age enter Schumann’s works, from the fantastic disguises of his carnival masquerades and his passionate love songs to his great ‘Spring’ and ‘Rhenish’ Symphonies. He was intensely original and imaginative, but he also worshipped the past—especially Shakespeare and Byron, Raphael and Michelangelo, Beethoven and Bach. He believed in political, personal and artistic freedom but struggled with the constraints of artistic form. He turned his tumultuous life into music that speaks directly to the heart, losing none of its power with the passage of time.
Drawing on hitherto unpublished archive material, Chernaik sheds new light on Schumann’s life and music, his sexual escapades, his fathering of an illegitimate child, the true facts behind his courtship of his wife Clara and the opposition of her monstrous father, and the ways in which the crises of his life, his dreams and fantasies, entered his music. Schumann’s troubled relations with his fellow-Romantic composers Mendelssohn and Chopin are freshly explored, and the full medical diary kept at Endenich Asylum, long withheld, enables Chernaik to look again at the mystery of Schumann’s final illness. Using her wide experience as a scholar of Romanticism and a novelist, Chernaik vividly brings Schumann’s world and his extraordinary artistic achievement to life in all its rich complexity.

Born in New York, Judith Chernaik now lives in London. She is best known for founding London’s popular Poems on the Underground, which offers poetry of all times and places to a mass audience, a programme which has taken off in cities worldwide.She is the co-editor of anthologies of Poems on the Underground and her other publications include The Lyrics… 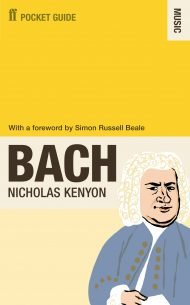 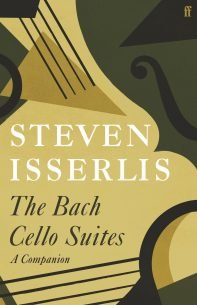 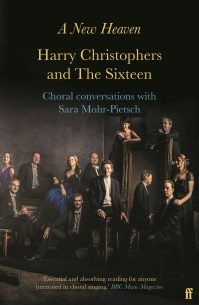 From Manchester with Love
Paul Morley
£20.00 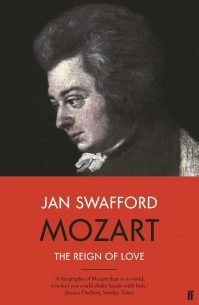 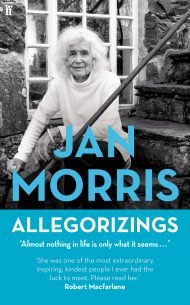 Published one year on from her death, at the age of ninety-four, Jan Morris’ Allegorizings is the final despatch from one…