Format
Paperback
ISBN
9780571330966
Date Published
05.03.2020
Delivery
All orders are sent via Royal Mail and are tracked: choose from standard or premium delivery.
Summary

‘One of the most talented writers of short fiction in America. . .’ James Wood, New Yorker

Instructions for a Funeral finds a universally admired practitioner in newly expansive territory. Means writes with compassionate precision about fatherhood, marriage, a homeless brother, the nature of addiction, and the death of a friend at the hands of a serial killer nurse. He transmutes a fistfight in Sacramento into a tender, life-long love story; two FBI agents on a stakeout in the 1920s into a tale of predator and prey; a man’s funeral instructions into a chronicle of organized crime, real estate ventures, and the destructive force of paranoia.

Means’s work has earned him comparisons to Flannery O’Connor, Alice Munro, Sherwood Anderson, Denis Johnson, Edgar Allan Poe, Anton Chekhov, and Raymond Carver but his place in the American literary landscape is fully and originally his own.

‘David Means is that lucky (and brilliant) writer: a man in full possession of a vision.’
– Richard Ford 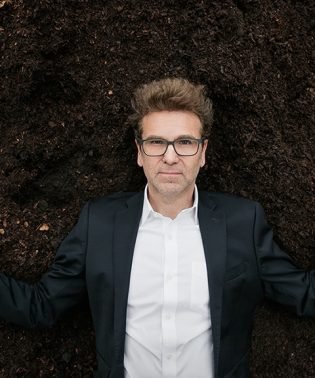 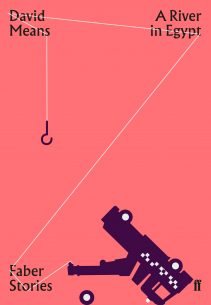 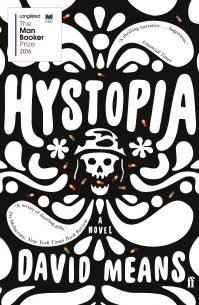 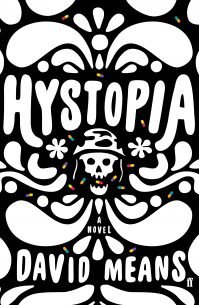 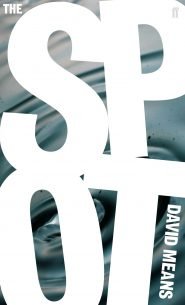 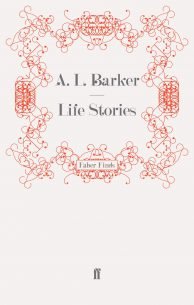 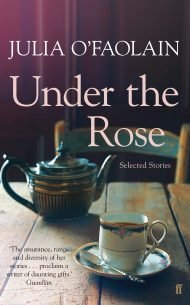 A stunning selection of twenty stories by Julia O’Faolain, with a new afterword by the author 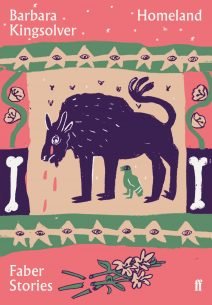