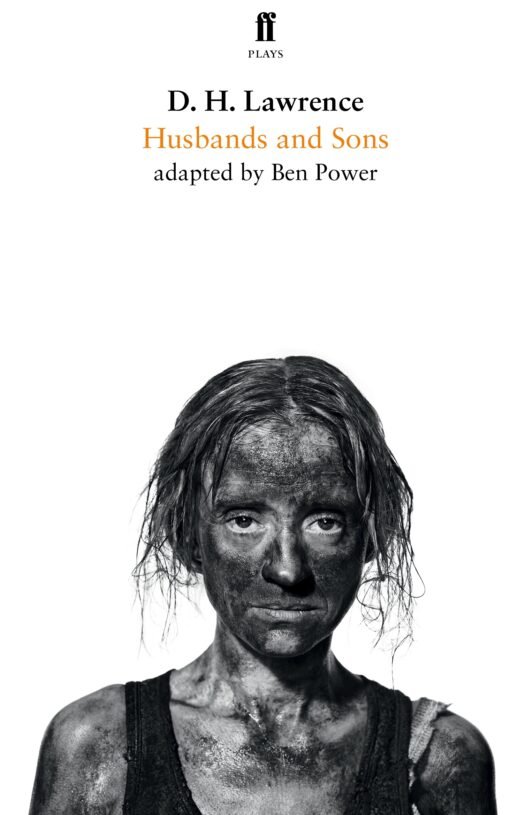 Format
Paperback
ISBN
9780571329670
Date Published
05.11.2015
Delivery
All orders are sent via Royal Mail and are tracked: choose from standard or premium delivery.
Summary

It’s risky work, handlin’ men, my lass. For when a woman builds her life on men, either husbands or sons, she builds on summat as sooner or later brings the house down crash on her head – yi, she does.

In Husbands and Sons, Ben Power has interwoven three of D. H. Lawrence’s greatest dramas, The Daughter-in-Law, A Collier’s Friday Night and The Widowing of Mrs Holroyd. Together, they describe the community Lawrence came from with fierce tenderness, evoking a now-vanished world of manual labour and working-class pride.

On the cracked border of Derbyshire and Nottinghamshire stands the village of Eastwood. The women of the village, wives and mothers, struggle to hold their families and their own souls together in the shadow of the great Brinsley pit.

Husband and Sons by D. H. Lawrence, adapted by Ben Power, premiered at the National Theatre, London, in October 2015 in a co-production with Royal Exchange Theatre. 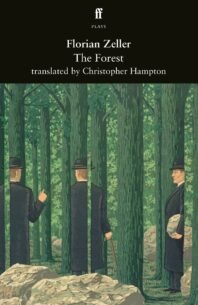 America. 1776. Christian is a Quaker. His family came to America to live in peace. But he is a young man…