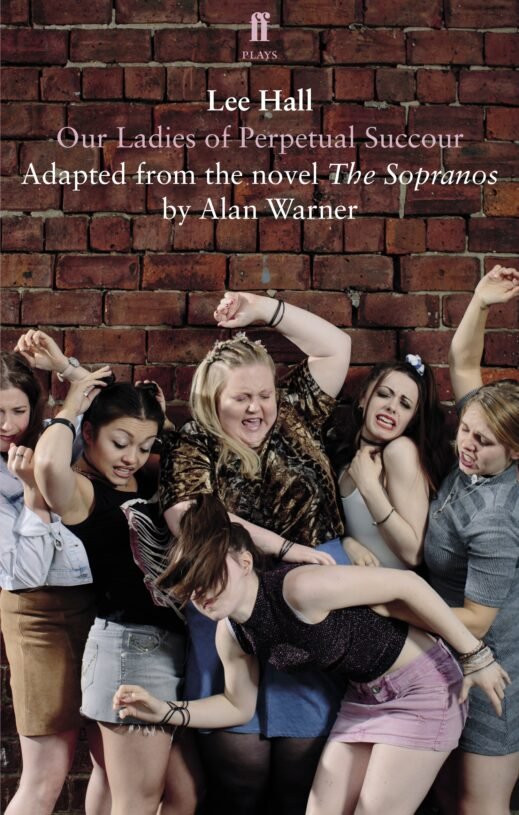 Our Ladies of Perpetual Succour

Format
Ebook
ISBN
9780571329069
Date Published
24.09.2015
Delivery
All orders are sent via Royal Mail and are tracked: choose from standard or premium delivery.
Summary

Listen, girls, if we stick together there’s no ways we’ll even get to the second round…

Young, lost and out of control, a bunch of Catholic schoolgirls go wild for a day in the big city, the singing competition a mere obstacle in the way of sex, sambuca and a night back home with the submarine crew in Mantrap.

Funny, sad and raucously rude, Lee Hall’s musical play Our Ladies of Perpetual Succour, adapted from Alan Warner’s novel The Sopranos, premiered at the Traverse Theatre in August 2015, in a production by the National Theatre of Scotland and Live Theatre.

Our Ladies of Perpetual Succour won the Olivier Award for Best New Comedy 2017.

Born in Newcastle in 1966. Started writing for Radio in 1995 winning awards for I Luv You Jimmy Spud, Spoonface Steinberg and Blood Sugar which all made the journey to other media, his screenplay for Billy Elliot was nominated for an Oscar and was adapted into a multi-award winning stage musical. He has worked as writer in residence for Live… I’m as mad as hell, and I’m not going to take this anymore. Howard Beale, news anchorman, isn’t pulling in the… 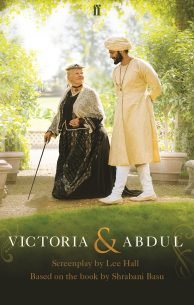 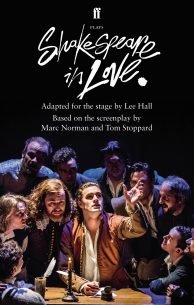 I will have poetry in my life. And adventure. And love. Love above all. Promising young playwright Will Shakespeare is tormented… In 1934, a group of Ashington miners and a dental mechanic hired a professor from Newcastle University to teach an Art… 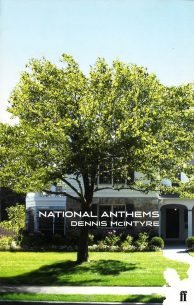 National Anthems by Dennis McIntyre is a parable of American materialism that sees its action played out over real time, as…