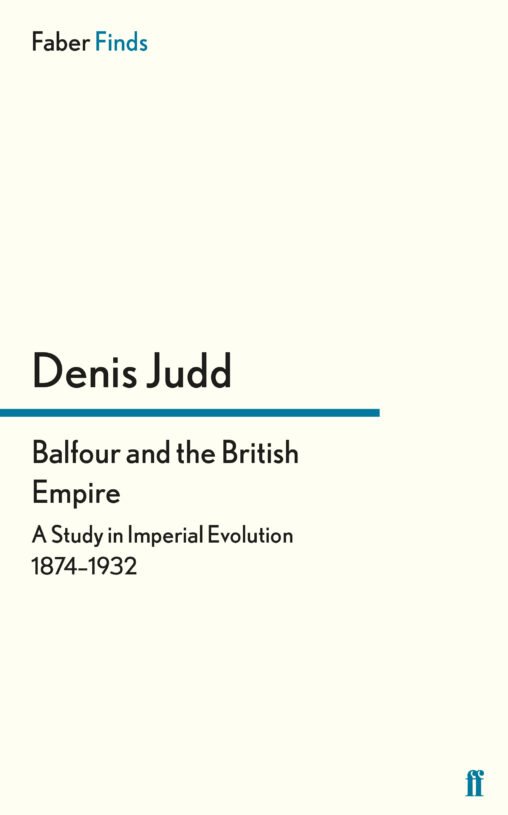 Balfour and the British Empire

Format
Paperback
ISBN
9780571326044
Date Published
18.06.2015
Delivery
All orders are sent via Royal Mail and are tracked: choose from standard or premium delivery.
Summary

Balfour’s political career spanned the years from 1874 to 1929, during which time he saw Britain’s acquisition of a new colonial empire, the disastrous Boer War, the beginning of India’s progress towards independence, and the emergence of the Dominions as equal partners in the British Commonwealth. Towards many imperial problems Balfour showed a far-sightedness and a discernment which enabled him to encourage essential reform and also to point out paths of broader imperial development.

‘An excellent study of British Imperial ideas; [Judd’s] book is firmly based on an astute handling of material and a sensible and dispassionate presentation of it.’ Times Literary Supplement 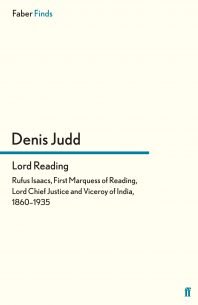 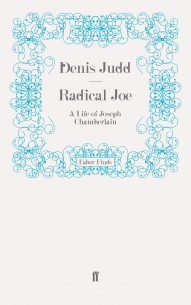 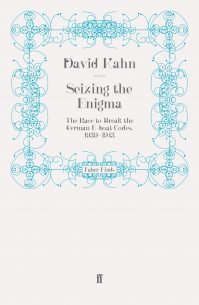