Format
Ebook
ISBN
9780571325870
Date Published
03.11.2015
Delivery
All orders are sent via Royal Mail and are tracked: choose from standard or premium delivery.
Summary

Paris, the City of Light. We think of it as the city of the Eiffel Tower and the Louvre, of white façades, discreet traffic and well-mannered exchanges. But there was another Paris, hidden from view and virtually extinct today – the Paris of the working and criminal classes that shaped the city over the past two centuries.

In the voices of Balzac and Hugo, assorted boulevardiers, barflies, rabble-rousers and tramps, Sante takes the reader on a vividjourney through the seamy underside of Paris: the improvised accommodations of the original bohemians; the flea markets, the rubbish tips, and the hovels.

The Other Paris is a lively tour of labour conditions, prostitution, drinking, crime, and popular entertainment, of the reporters, réaliste singers, pamphleteers, serial novelists, and poets who chronicled their evolution. It upends the story of the French capital, reclaiming the city from the bon vivants and the speculators, and lighting a candle to the works and days of the forgotten poor.

Luc Sante was born in Verviers, Belgium. His other books include Low Life: Lures and Snares in Old New York, Evidence, The Factory of Facts, and Kill All Your Darlings. He is the recipient of a Whiting Writers Award, an Award in Literature from the American Academy of Arts and Letters, a Grammy (for album notes), an Infinity Award for… 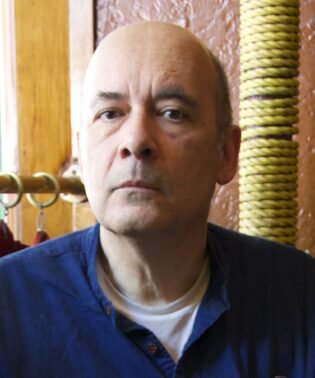 Liberation: The Bitter Road to Freedom, Europe 1944-1945, by William Hitchcock, is a gripping account of the aftermath of the Second… 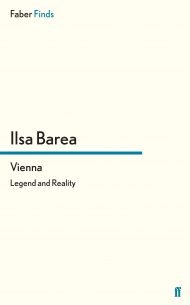