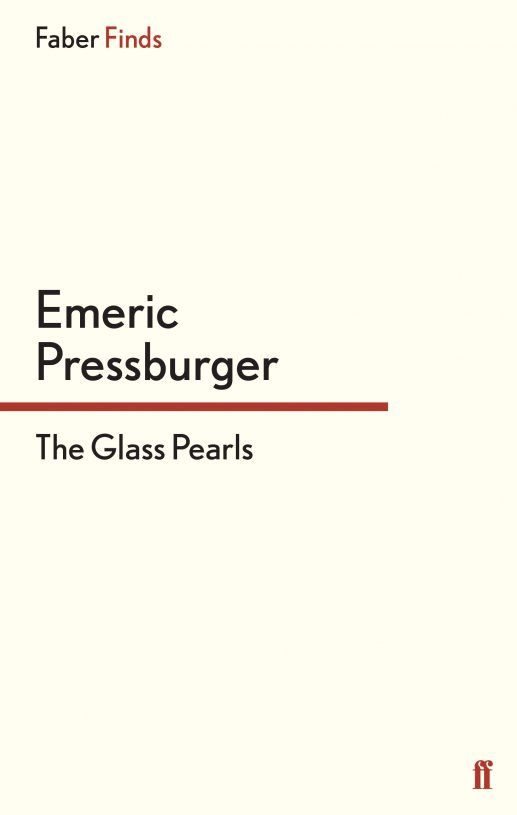 Format
Ebook
ISBN
9780571324958
Date Published
16.04.2015
Delivery
All orders are sent via Royal Mail and are tracked: choose from standard or premium delivery.
Summary

Karl Braun is a slight, grey-haired man who lodges in West London and works as a tuner for a firm of piano makers who know little or nothing about him. His fellow lodgers believe that he, like them, came to England to flee Hitler. But the outwardly poised Herr Braun is inwardly a very anxious man, wracked especially by newspaper reports of the ongoing hunt for Nazi war criminals.

The Glass Pearls (1966) was the second novel by Emeric Pressburger, who, with Michael Powell, created such cinematic masterworks as A Matter of Life and Death and The Red Shoes. Likely inspired by the capture of Adolf Eichmann, it is a gripping psychological study of a cultured man, guilty of unspeakable crimes, trying to hide in plain sight.

Imre József Pressburger was born into a middle-class Jewish family in Miskolc, Hungary, in 1902. He studied in Prague and Stuttgart before the sudden death of his father forced him to get a job to support himself and his mother. He moved to Weimar-era Berlin in 1926, where he worked as a journalist then as a scriptwriter at the prestigious… 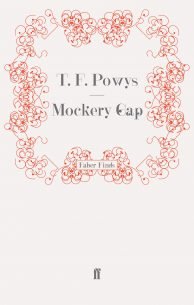 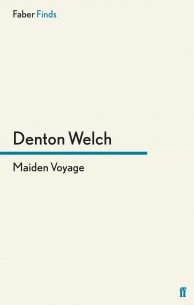 Marseilles, 1891: as Arthur Rimbaud lies dying in hospital, his mind wanders fitfully – taking him back to Commune-era Paris, and…