Format
Ebook
ISBN
9780571323227
Date Published
02.08.2016
Delivery
All orders are sent via Royal Mail and are tracked: choose from standard or premium delivery.
Summary

It was almost dark when i landed…

‘There are echoes of Chandler in washed-up journalist Charlie Yates’s terse, cynical narration but this is more than a mere pastiche: it’s subtle, original and enthralling.’ Jake Kerridge, Sunday Express

Having left Texarkana for the safety of the West Coast, reporter Charlie Yates finds himself drawn back to the South, to Hot Springs, Arkansas, as an old acquaintance asks for his help. This time it’s less of a story Charlie’s chasing, more of a desperate attempt to do the right thing before it’s too late.

Rod Reynolds’ exceptional second novel picks up just a few months on from The Dark Inside, and once again displays the feel for place, period and atmosphere which marked out his acclaimed debut.

After a successful career in advertising, working as a media buyer, Rod Reynolds took City University’s two-year MA in crime writing, where he started The Dark Inside, his first Charlie Yates mystery. This was followed by the second book in the series, Black Night Falling, in 2016. He lives in London with his wife and two daughters. 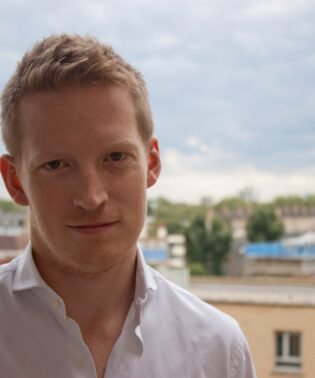 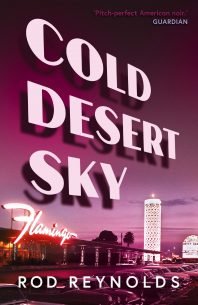 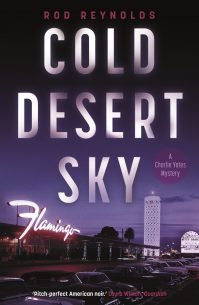 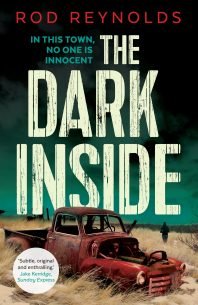 The Dark Inside
Rod Reynolds
£8.99 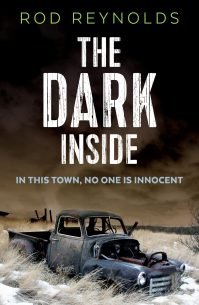 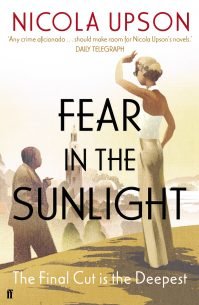