Format
Paperback
ISBN
9780571322688
Date Published
07.04.2016
Delivery
All orders are sent via Royal Mail and are tracked: choose from standard or premium delivery.
Summary

A heartbreaking novel, inspired by a true story, about a Somali girl who is willing to sacrifice everything to fulfill her dream of becoming a champion runner.

Little Warrior is based on the life of Samia Omar, a girl who grows up in war-torn Somalia determined to be a world-class sprinter. She sleeps with a photo of Mo Farah by her bed, trains hard despite the violence and prejudice around her, and makes the national team.

But with the war encroaching on their family, her sister is forced to make the treacherous journey to Europe by boat. Samia, scared for her life and for her dreams, decides to join her, which means putting her life in the hands of traffickers…

Winner of the Premio Strega Giovani Prize in Italy and sold in over a dozen languages around the world, Little Warrior is a timely, inspiring and moving story about war, family and hope, for readers of The Kite Runner, Persepolis and The Other Hand.

It's impossible not to be moved by this heart-wrenching novel based on the true story of Samia Omar . . . the voice of Samia packs an achingly topical punch, shouting out as an enduring witness to crimes committed by those trafficking in misery and despair.

Based on the devastating true story of Somalian athlete Samia Omar, this award-winning Italian novel offers a timely and unforgettable insight into the refugee experience. It is also utterly heartbreaking; whether or not you already know how Samia's story ends.

Catozzella builds a world. You scrutinize it, you observe it, you are hurt by it. But when you realize that you are in this world too, it is then that you have the feeling that these pages have changed you.

Giuseppe Catozzella was born in 1976 in Milan. LITTLE WARRIOR, his third novel, won the Premio Strega Giovani Prize 2014, was shortlisted for the Premio Strega Prize 2014, and is being published in over a dozen countries. He has also published a book of poetry and written about culture and the mafia for many Italian magazines and newspapers. 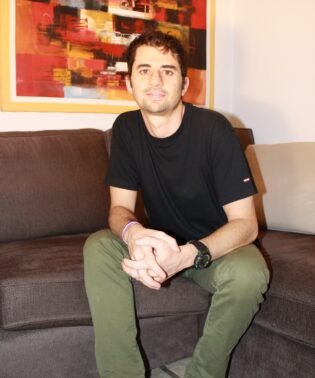 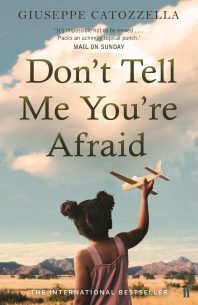 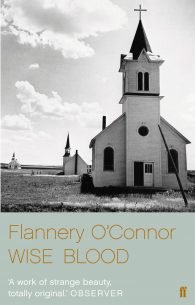 One of the most gifted and startling writers to have come out of the American South.’ V. S. Pritchett A gripping Southern Gothic novel about an undertaker who won’t let the dead rest. 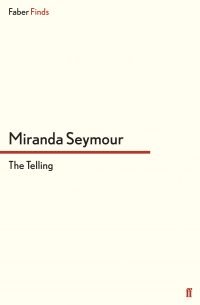 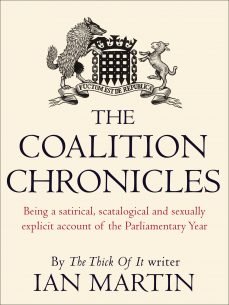 From Ian Martin – The Thick of It‘s legendary ‘swearing consultant’ – comes The Coalition Chronicles: an outrageous, hilarious and topical…