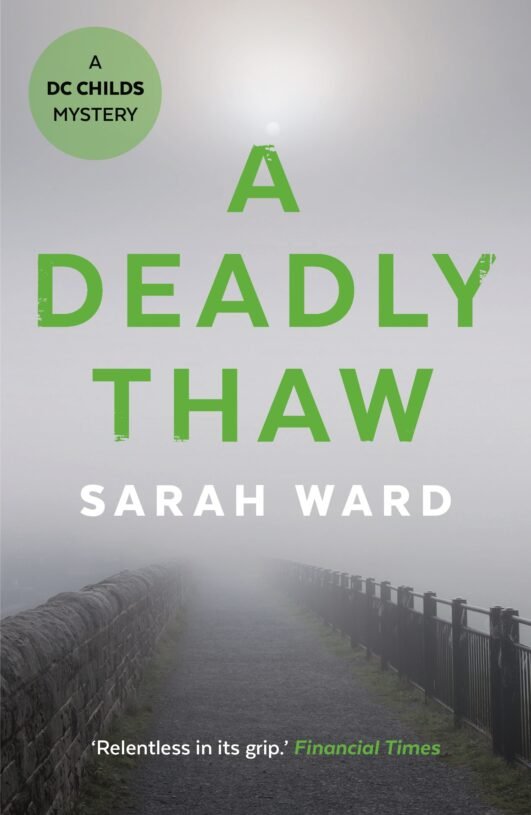 The new novel from Sarah Ward, author of the hugely popular In Bitter Chill

Format
Ebook
ISBN
9780571321056
Date Published
30.08.2016
Delivery
All orders are sent via Royal Mail and are tracked: choose from standard or premium delivery.
Summary

‘Gives the Scandi authors a run for their money.’ Yrsa Sigurðardóttir

Every secret has consequences.

Autumn 2004
In Bampton, Derbyshire, Lena Fisher is arrested for suffocating her husband, Andrew.

Spring 2016
A year after Lena’s release from prison, Andrew is found dead in a disused mortuary.

Who was the man Lena killed twelve years ago, and who committed the second murder? When Lena disappears, her sister, Kat, sets out to follow a trail of clues delivered by a mysterious teenage boy. Kat must uncover the truth – before there’s another death . . .

A Deadly Thaw confirms Sarah Ward’s place as one of the most exciting new crime writers.

Sarah Ward is the author of In Bitter Chill, which was published in 2015 to critical acclaim. On her blog, Crimepieces (www.crimepieces.com), she reviews the best of current crime fiction published around the world, and she has also reviewed for Euro Crime and CrimeSquad. She is a judge for the Petrona Award for Scandinavian translated crime novels. She lives in… 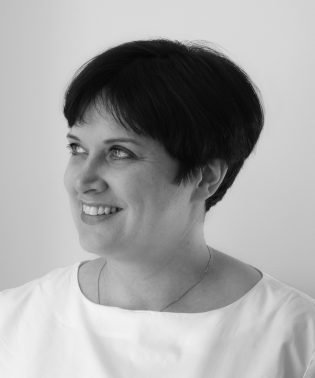 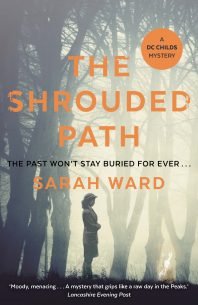 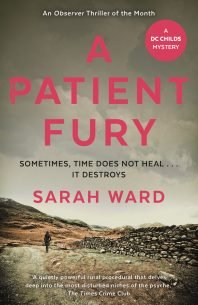 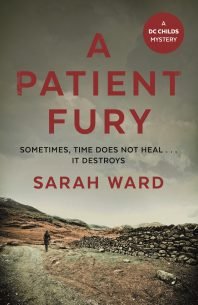 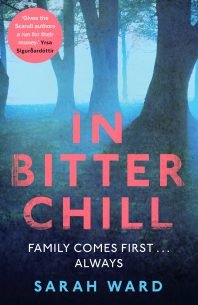 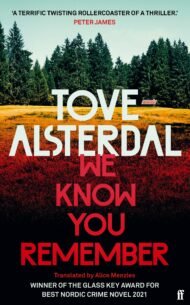 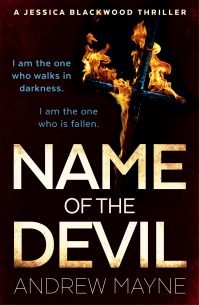