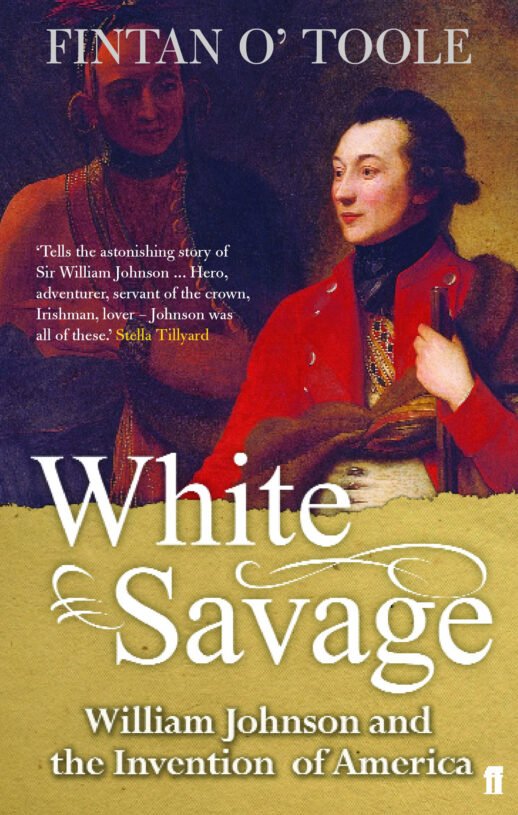 Format
Ebook
ISBN
9780571319411
Date Published
12.02.2015
Delivery
All orders are sent via Royal Mail and are tracked: choose from standard or premium delivery.
Summary

William Johnson began life as a poor Irish Catholic peasant. After converting to Protestantism, he emigrated to America where he became the leading fur trader in the British colony and one of its richest men. He also ‘went native’, marrying an Indian woman and adopting the religion of her tribe, the Iroquois. When war broke out between the French and English, Johnson held the fate of the British Empire in his hands. If the Indians fought with the French, the British were doomed.

A fascinating historical biography of this adventurous man, whose reinvention in the New World made him the first modern American.

Hero, adventurer, servant of the crown, Irishman, lover, brother and father of Indians - Johnson was all of these, and O'Toole compellingly tells the intertwined stories of these identities and grippingly makes us see how the world he created and inhabited was swept away by the American revolution. This accomplished and supremely readable book commands our sympathy and evokes a regret for what might have been.

[A] compelling biography. Johnson's life is an engrossing enough story on its own. But O'Toole accords it huge significance, for he draws many grand and intriguing conclusions. Johnson, O'Toole belives, was acutely sensitive to the parallels between the exploitation and dispossession of the Indians by the British and the similar fate of the Irish in the same century, at the same hands ... his scholarship, fluent prose and intellectual ambition combine to make this insightful book an absorbing, challenging read.'

Fintan O'Toole has emerged as one of Ireland's pre-eminent persons of letters, a man of astonishing versatility. In Sir William Johnson, the subject of his latest book, even O'Toole may have met his match. Indeed, the Irish-born British official in America was by anyone's reckoning one of the most intriguing men of the 18th-century Atlantic world ... O'Toole's argument is provocative and his take on Johnson is fascinating.

As Fintan O'Toole argues in this remarkable, vivid biography, Johnson was a vital figure in the making of America: in a sense, one could even say that he was the first American.

O'Toole has produced a rich, engrossing portrait, convincingly argued and thoroughly researched. It is very difficult to write an engaging book about such a plainly ambivalent character, and O'Toole does it with great verve. William Johnson emerges as a baroque, lively figure, his complicated life teased out in a bold and intelligent book.

O'Toole's narrative, with its clear echoes of Scott, Fenimore Cooper and RL Stevenson's The Master of Ballantrae, is as convincing as it is attractive ... Fintan O'Toole's wonderful book reinstates Sir William's central position in Anglo-American history. 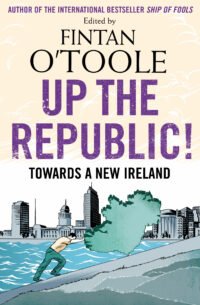 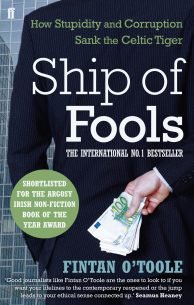 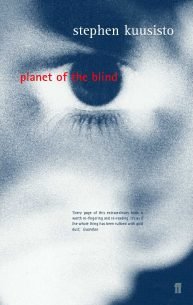 Planet of the Blind by Stephen Kuusisto is the record of a life of constant frustration, springing from Kuusisto’s near-blindness, but…

Planet of the Blind
Stephen Kuusisto
£6.99 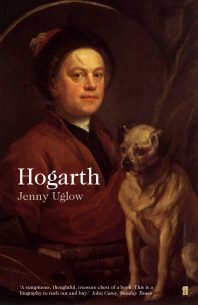 An appreciation of the work and life of the great historian and travel writer.