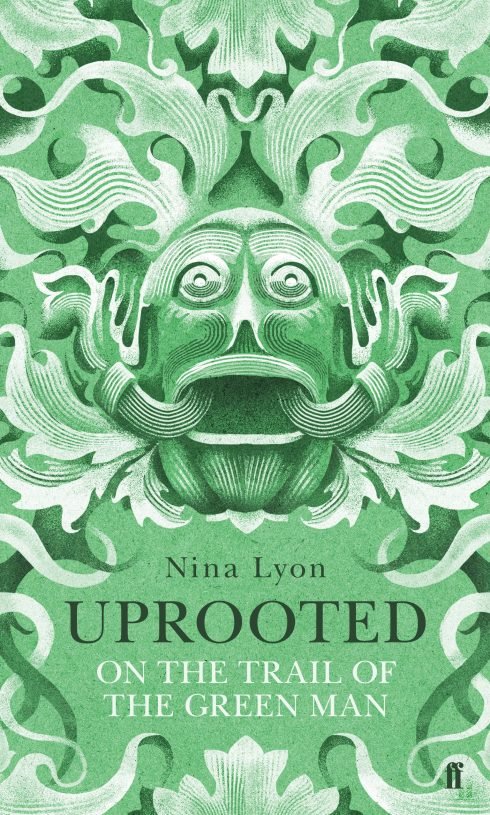 A provocative and playful exploration of the Green Man, from an exciting new talent

Format
Paperback
ISBN
9780571318018
Date Published
03.03.2016
Delivery
All orders are sent via Royal Mail and are tracked: choose from standard or premium delivery.
Summary

Who, or what, is the Green Man, and why is this medieval image so present in our precarious modern times?

An encounter with the Green Man at an ancient Herefordshire church in the wake of catastrophic weather leads Nina Lyon into an exploration of how the foliate heads of Norman stonemasons have evolved into today’s cult symbols.

The Green Man’s association with the pantheistic beliefs of Celtic Christianity and with contemporary neo-paganism, with the shamanic traditions of the Anglo-Saxons and as a figurehead for ecological movements sees various paths crossing into a picture that reveals the hidden meanings of twenty-first-century Britain. Against a shifting backdrop of mountains, forests, rivers and stone circles, a cult of the Green Man emerges, manifesting itself in unexpected ways. Priests and philosophers, artists and shamans, morris dancers, folklorists and musicians offer stories about what the Green Man might mean and how he came into being. Meanwhile, in the woods strange things are happening, from an overgrown Welsh railway line to leafy London suburbia.

Uprooted is a timely, provocative and beautifully written account of this most enduring and recognisable of Britain’s folk images.

Distinguished by the excellence of its writing and its quirky, hobbyhorsical discursiveness, Uprooted is very much a book for our confusing and ever more confused times.

[A] hugely entertaining and stimulating book.

What is most remarkable about Nina Lyon's stylish and eloquent book is the way she has mapped extraordinary things - ley lines, mythological figures, alchemy, magic - onto ordinary modern experience in a way that enhances in both directions . . . [it] is a major triumph which enables you to see the unfamiliar with new eyes.

This quirky but engaging book describes Lyon's quest to track down as many examples of the [Green Man] as she can, on a journey that takes her from a Herefordshire church and Avebury in Wiltshire to the Black Forest, and from Gawain and the Green Knight to various festivals, meeting hippies and morris dancers along the way . . . Lyon is a witty and insightful writer and her account is infused with a self-deprecating charm.

Nina Lyon has worked in a Buddhist therapeutic community in Scotland, written contraband essays for cash in Berlin, and helps run the HowTheLightGetsIn philosophy festival near her home in Hay-on-Wye. Her essay ‘Mushroom Season’, inspired by youthful psychedelic misadventures and the mountains behind her home, was published by Random House in 2014 after being chosen as runner-up in the Financial… 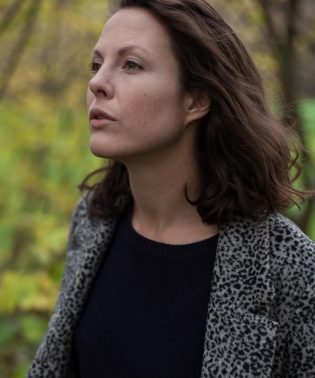 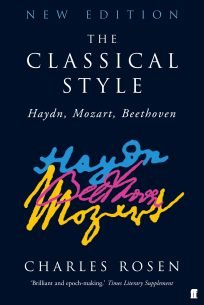 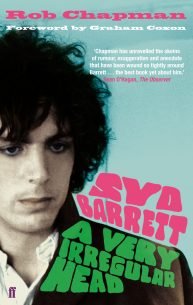 The first ever selection of lyrics by the iconic Scott Walker, hand picked by the artist.