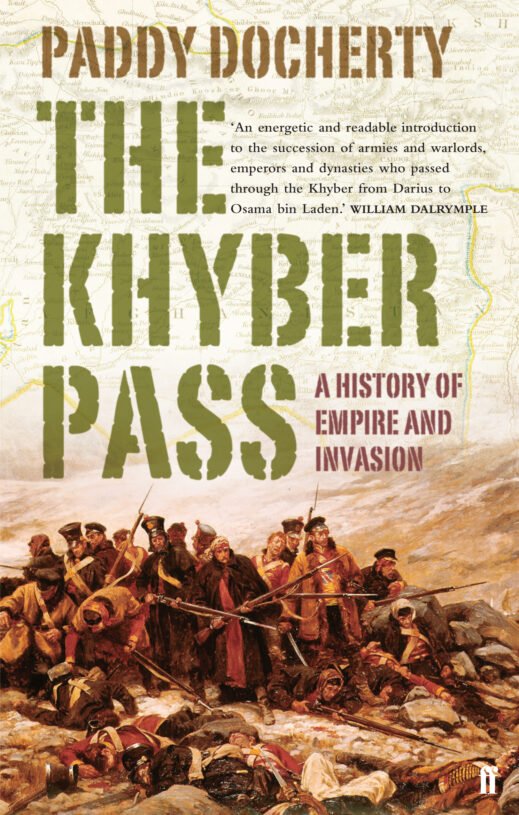 Format
Ebook
ISBN
9780571317363
Date Published
24.04.2014
Delivery
All orders are sent via Royal Mail and are tracked: choose from standard or premium delivery.
Summary

The story of the Khyber Pass, the narrow mountain route which – more than any other single place on earth – has shaped civilisations.

Thirty miles long, and in places no more than sixteen metres wide, the Pass is the only natural cutting through the great mountains of the Hindu Kush – and hence the one feasible route from Central Asia into India.

Its story – of the rise and fall of empires – begins with Cyrus and Darius, the great Persian kings. Legendary conquerors soon follow: first Alexander the Great, then, much later, the White Huns (who would bind the heads of their children to make their appearance in battle more frightening) and Genghis Khan. In between are the Ancient Greeks, whose reach spread east to the Pass; and tribes of nomads and barbarians whose civilizations, Paddy Docherty shows, were much more sophisticated than commonly supposed.

Here also are mountain warriors and religious visionaries – around the Pass arose three of the great world religions, Buddhism, Sikhism and Islam – as well as artists, poets and scientists.

In more recent times, the British army suffered its infamous retreat from Kabul in 1842. The Khyber region is still largely lawless today, a place of gunsmiths and drug markets and the hideout of terrorists. Docherty’s own travels in this true frontier – and the continuing presence of US and British troops in Afghanistan – bring the story into the twenty-first century.

The long, turbulent and complex history of the Khyber Pass and the surrounding Hindu Kush makes for fascinating reading, and Docherty's excellent book is recommended to anyone looking to get beyond their Carry On acquaintance.

'Docherty has written a fascinating and extremely ambitious study of the Khyber Pass. The scope of his researches is as challenging as the physical terrain at the heart of this book ... The value of Paddy Docherty's book lied in its encapsulating in one volume the blood-soaked, spiritually charged history of one of the world's most interesting and savagely beautiful little corners.'

It is a rich subject which Paddy Docherty tells well, manfully pushing on through the lack of sources for the early medieval period to explain the full significance of this legendary crack in the rocks.

Docherty has made a decent fist of a very tricky project and his command of a diverse selection of sources is impressive ... his enthusiasm for his subject is infectious. 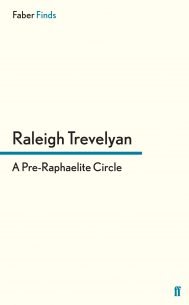 An eye-opening portrait of an enthralling group of royal servants, Courtiers by Lucy Worsley throws new light on the dramatic life…