The best of Charlotte Mew’s poetry and prose selected by Julia Copus, in the 150th anniversary of Mew’s birth.

Format
Paperback
ISBN
9780571316182
Date Published
17.10.2019
Delivery
All orders are sent via Royal Mail and are tracked: choose from standard or premium delivery.
Summary

The British poet Charlotte Mew – whose 150th anniversary falls in 2019 – was regarded as one of the best poets of her age by fellow writers. She has since been neglected, but her star is beginning to rise again. This Selected Poetry and Prose is edited by Faber poet Julia Copus, who recently unveiled a blue plaque on Mew’s childhood house in Doughty Street and is writing her biography. 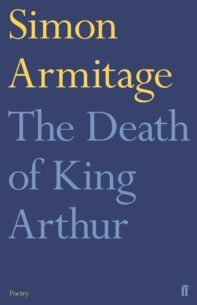 The Death of King Arthur is Simon Armitage’s brilliant reworking of the tale of the legendary British king, translated from the…

The Death of King Arthur
Simon Armitage
£10.99
Add to Basket 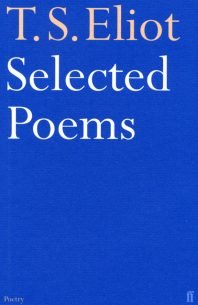 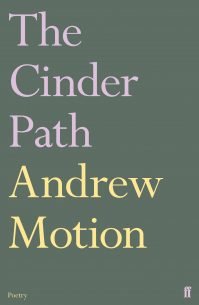 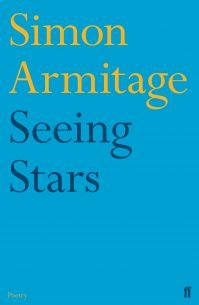 Seeing Stars by Simon Armitage – the Poet Laureate – is a striking and original collection.