Sweet Dreams by Michael Frayn is a wonderfully comic and satirical journey to the nerve-centre of the universe. With a new introduction by the author.

Format
Paperback
ISBN
9780571315925
Date Published
05.11.2015
Delivery
All orders are sent via Royal Mail and are tracked: choose from standard or premium delivery.
Summary

Heaven, reported St John in Revelation, was a cubical city 12,000 furlongs high made of ‘pure gold, like unto clear glass’. That was 1,900 years ago, and Heaven as it is today has changed out of all recognition. Sweet Dreams is the account of a recent journey to the metropolis at the nerve-centre of the universe. The journey was undertaken not by a mystical reporter like St John, but by Howard Baker, an observer of much more modern outlook. He finds a city which offers rich opportunities for leisure and enjoyment – but one which also presents a moral and intellectual challenge. In short, a city which is highly adapted to the requirements of modest, responsible, likeable, educated men of liberal views and genuine social concern called Howard Baker.

‘May go down in history as one of England’s special contributions to the twentieth century.’ Times Literary 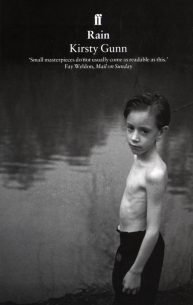 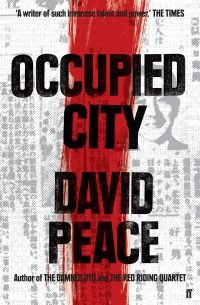 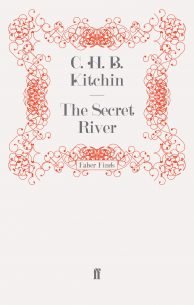 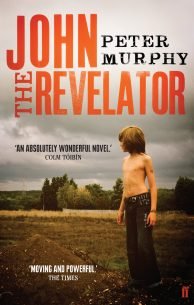 A universal story of love, betrayal and family, John the Revelator by Peter Murphy is our big debut novel for 2009. 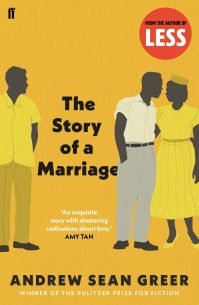 The Story of a Marriage by Andrew Sean Greer is a heartbreakingly beautiful love story full of secrets and astonishments set,…