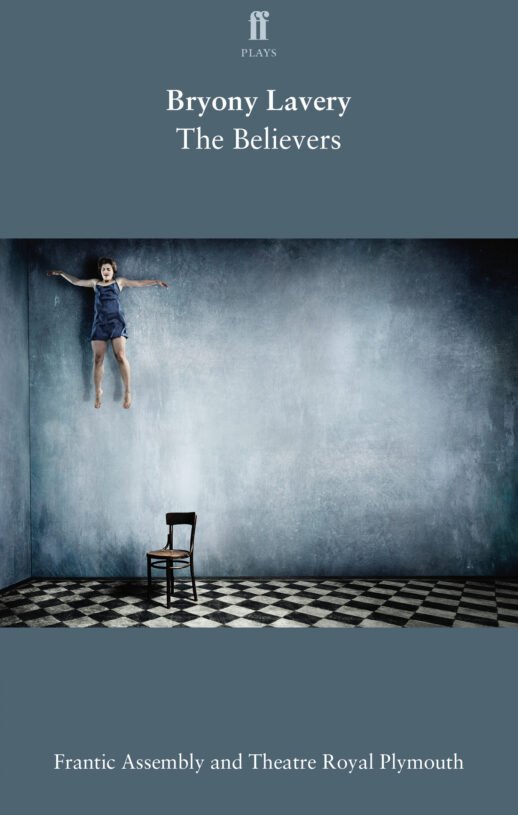 Format
Ebook
ISBN
9780571315765
Date Published
27.03.2014
Delivery
All orders are sent via Royal Mail and are tracked: choose from standard or premium delivery.
Summary

Two families are flung together on a night of cataclysmic weather. Bruised, tired and seduced by the flow of alcohol, they wrestle with their differences until, suddenly, the unthinkable happens. Something unbelievable. As their versions of what happened begin to fall apart and their perspectives become clouded by suspicion, they turn on each other in a desperate fight to understand the truth.

Frantic Assembly and Bryony Lavery follow the success of their previous collaborations (Stockholm and Beautiful Burnout) with this thrilling and highly visceral exploration of love and loss.

Bryony Lavery’s The Believers premiered at The Drum Theatre in February 2014, before touring the UK in a co-production between Frantic Assembly and Theatre Royal Plymouth, in association with Curve Theatre, Leicester.

Bryony Lavery’s plays include Her Aching Heart (Pink Paper Play of the Year 1992) and A Wedding Story (2000). Her play Frozen, commissioned by Birmingham Repertory Theatre, won the TMA Best Play Award, the Eileen Anderson Central Television Award, and was then produced on Broadway where it was nominated for 4 Tony awards. She also wrote Last Easter, produced in… 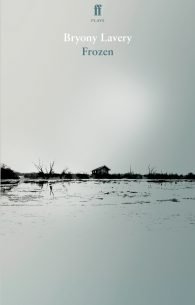 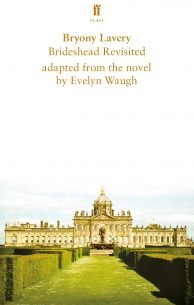 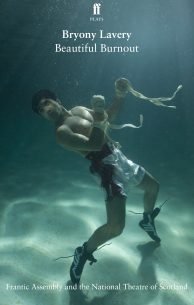 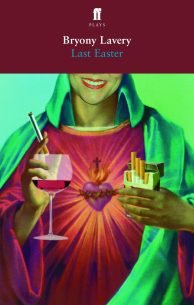 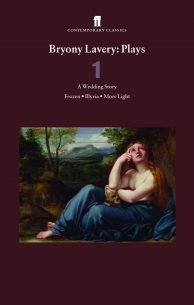 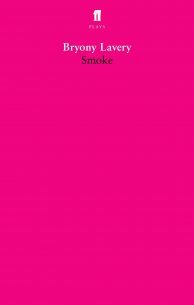 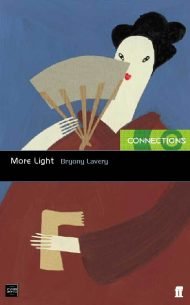