Format
Ebook
ISBN
9780571315451
Date Published
24.04.2014
Delivery
All orders are sent via Royal Mail and are tracked: choose from standard or premium delivery.
Summary

‘There is an old saying, ‘Murder will out.’ I am really unable to see why this should be so…’

Israel Rank: The Autobiography of a Criminal (1907) inspired the classic Ealing film Kind Hearts and Coronets. But though both works are comedies about a serial murderer, they are different creatures. The eponymous narrator of Roy Horniman’s novel, son of a Jewish commercial traveller, offers his memoirs from the condemned cell , having murdered six people who stood between him and an earldom he hoped to inherit. Through Israel’s story Horniman explores and parodies the anti-Semitic attitudes of Edwardian England.

‘A superb thriller, but also a disturbing study in human nature. The narrative pace never slackens, thanks to the spareness and elegance of Horniman’s prose… it is a book of its time, quite faithful to it, and (despite its 400 pages) over all too quickly.’
Simon Heffer, in his Preface

Roy Horniman was born in 1874. He was the owner of The Ladies Review for some years and was a member of the British Committee of The Indian National Congress. As well as acting he became tenant and manager of the Criterion Theatre and wrote many plays as well as adaptations of his own and others’ novels. In his later… A Test to Destruction
Henry Williamson
£15.00 The Innocent Moon (1961) was the ninth volume in Henry Williamson’s great roman-fleuve, A Chronicle of Ancient Sunlight. It is the… 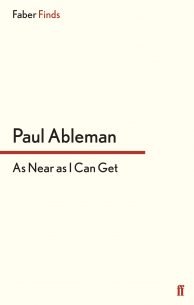 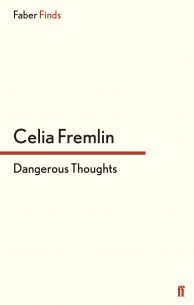