An edition of poems that, for the first time, presents the full range of Marianne Moore’s work in its published order, while honouring the complex textual lives of the poems.

Format
Ebook
ISBN
9780571315352
Date Published
12.06.2017
Delivery
All orders are sent via Royal Mail and are tracked: choose from standard or premium delivery.
Summary

During her lifetime Marianne Moore was that rarest of combinations, a genuine leader in the art of poetry, as well as a bona fide celebrity. She was an instantly recognisable symbol of Brooklyn, New York, appearing on the cover of Life magazine, asked by the Ford Motor Company to christen their new family sedan, and by the New York Yankees to throw the opening pitch of their baseball season. However, because of Moore’s restless, seldom-ceasing, decade-spanning revision of her own poems, creating a ‘stable’ text of her work has posed editors a challenge ever since.

Moore tackled the problem herself: Complete Poems (1967) was her own selection, but she favoured the later work, including less than half of her output up to that point. ‘Omissions are not accidents,’ she wrote pointedly in that edition, but for some readers the absence of more than one hundred poems constituted a wilful neglect of her startlingly innovative, highly influential early work, and contributed to Moore’s undervaluing as a ‘modernist’ poet.

Marianne Moore scholar Heather Cass White has prepared an edition of poems that, for the first time, presents the full range of Moore’s work in its published order, while honouring the complex textual lives of the poems. With an inviting introduction and meticulous notes, the New Collected Poems of Marianne Moore is the first definitive text of this most celebrated writer, whose poems form part, as T. S. Eliot declared, of ‘the small body of durable poetry written in our time’.

Marianne Moore (1887-1972) was awarded the Bollingen Prize, the National Book Award, and the Pulitzer Prize for her Collected Poems. 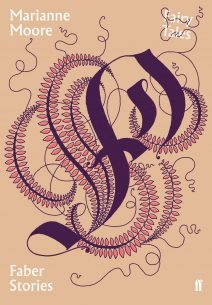 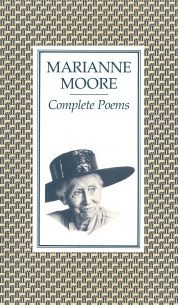 This is a definitive collection of one of the most genuine, witty and imaginative of twentieth-century American poets, the admired contemporary… 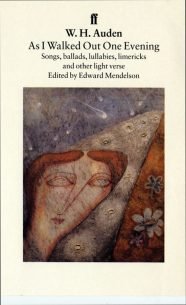