Format
Ebook
ISBN
9780571314126
Date Published
21.11.2013
Delivery
All orders are sent via Royal Mail and are tracked: choose from standard or premium delivery.
Summary

Chuck Klosterman has become the pop culture commentator of his time. Now, our favourite popular phenomenon offers new introductions, outros, segues, and footnotes around a collection sure to enlarge his following. Chuck Klosterman IV is divided into three parts:

Part III: Things That Are Not True At All offers an unpublished short story. While semi-autobiographical, it features a woman who falls out of the sky and lands on a man’s car. 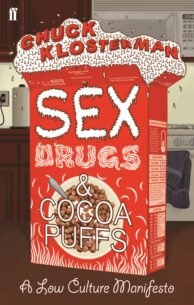 Sex, Drugs, and Cocoa Puffs, by Chuck Klosterman, is a rebellious and entertaining cult read from a writer who truly speaks… Killing Yourself to Live: 85% of a True Story by Chuck Klosterman is an uproariously funny and smart meditation on life,… 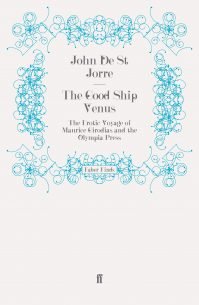 Why Socrates Died: Dispelling the Myths by Robin Waterfield gives the real story behind one of the great philosophical scandals of… 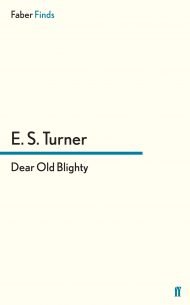 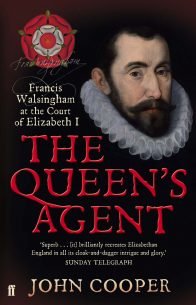 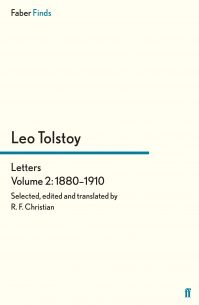