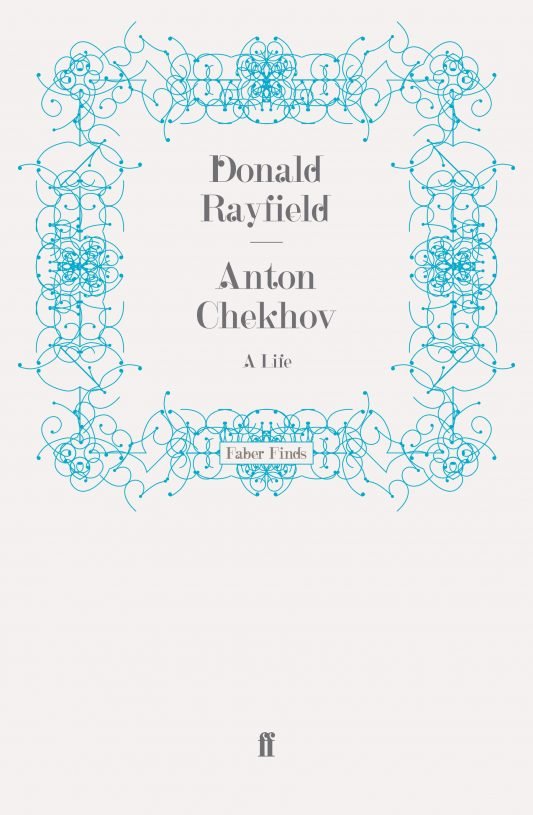 Format
Ebook
ISBN
9780571309290
Date Published
07.11.2013
Delivery
All orders are sent via Royal Mail and are tracked: choose from standard or premium delivery.
Summary

The description ‘definitive’ is too easily used, but Donald Rayfield’s biography of Chekhov merits it unhesitatingly. To quote no less an authority than Michael Frayn:

‘With question the definitive biography of Chekhov, and likely to remain so for a very long time to come. Donald Rayfield starts with the huge advantage of much new material that was prudishly suppressed under the Soviet regime, or tactfully ignored by scholars. But his mastery of all the evidence, both old and new – a massive archive – is magisterial, his background knowledge of the period is huge; his Russian is sensitive to every colloquial nuance of the day, and his tone is sure. He captures a likeness of the notoriously elusive Chekhov which at last begins to seem recognisably human – and even more extraordinary.’

Chekhov’s life was short, he was only forty-four when he died, and dogged with ill-health but his plays and short stories assure him of his place in the literary pantheon. Here is a biography that does him full justice, in short, unapologetically to repeat that word ‘definitive’.

‘I don’t remember any monograph by a Western scholar on a Russian author having such success. . . Nikita Mikhalkov said that before this book came out we didn’t know Chekhov. . . The author doesn’t invent, add or embellish anything . . . Rayfield is motivated by the Westerner’s urge not ot hold information back, however grim it may be.’ Anatoli Smelianski, Director of Moscow Arts Theatre School

‘It is hard to imagine another book about Chekhov after this one by Donald Rayfield.’ Arthur Miller, Sunday Times

‘Donald Rayfield’s exemplary biography draws on a daunting array of material inacessible or ignored by his predecessors.’ Nikolai Tolstoy, The Literary Review

Donald Rayfield is Emeritus Professor of Russian and Georgian at the University of London. In addition to his definitive biography of Chekhov (reissued in Faber Finds), his books include The Dream of Lhasa: The Life of Nikolay Przhevalsky (1839-88), Explorer of Central Asia and Stalin and His Hangmen. His ‘superb new translation’ (William Boyd – Guardian) of Gogol’s Dead Souls… 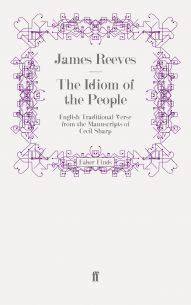 Arguably the most important popular British composer of the 20th century, John Barry (1933-2011) enjoyed a career that spanned over fifty…