All That Fall and Other Plays for Radio and Screen 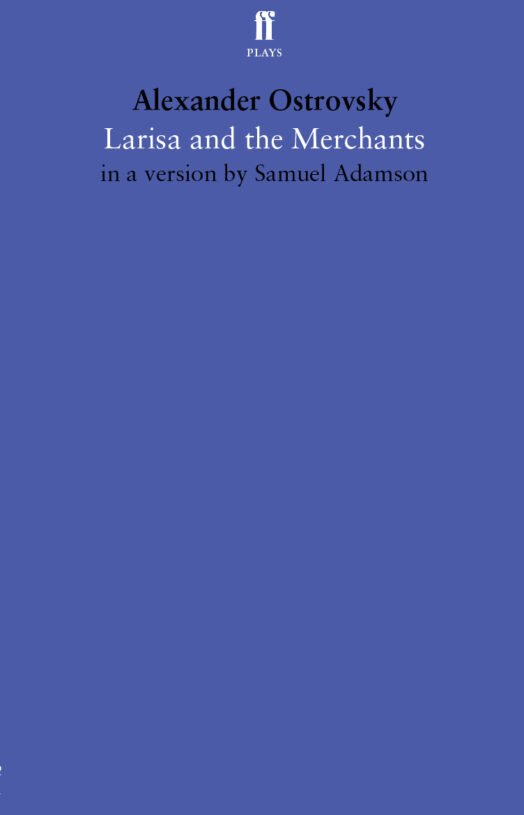 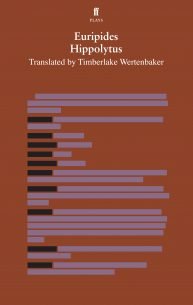 Country Girls by Edna O’Brien is here adapted for the stage from the stunning, controversial novel that shocked a nation in… 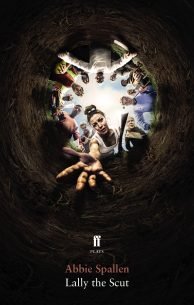